Chakras in animals, take care of the energy of your pet - WeMystic

Chakras in animals, take care of the energy of your pet 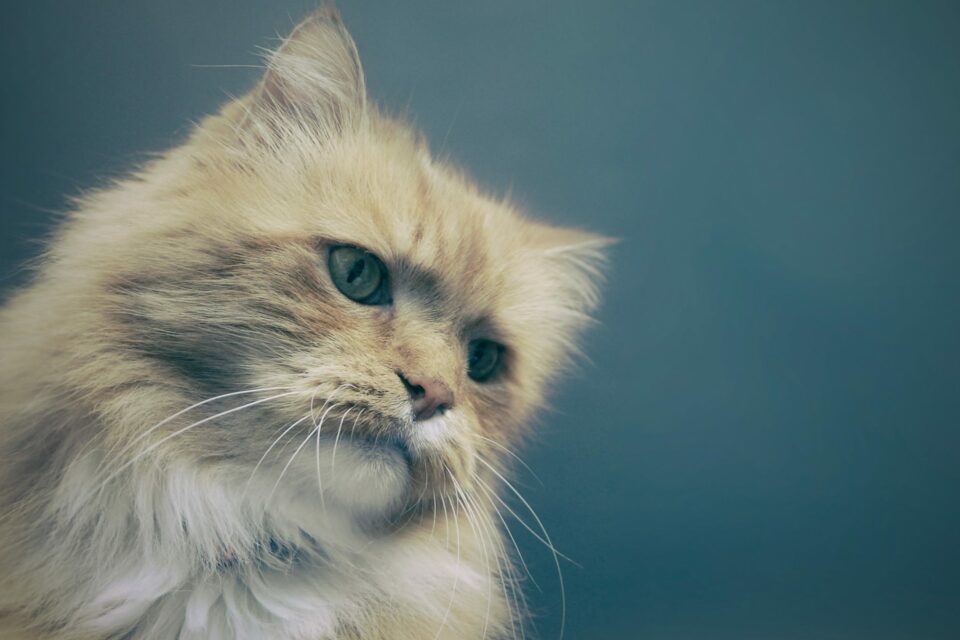 Energy centers, known as chakras, do not exist only in human beings, our furry friends have them too. For this reason it is so important to know about the chakras in animals, their location and how they can affect them when they are not aligned.

All living beings have chakras, and in animals, as in men, they influence their physical and emotional well-being.

In addition, there is an aggravating factor: animals, when they live with human beings, absorb the energies of the latter.

For this reason, it is best to treat the chakras in animals and their humans at the same time and balance the energy of both.

The chakras in animals are different 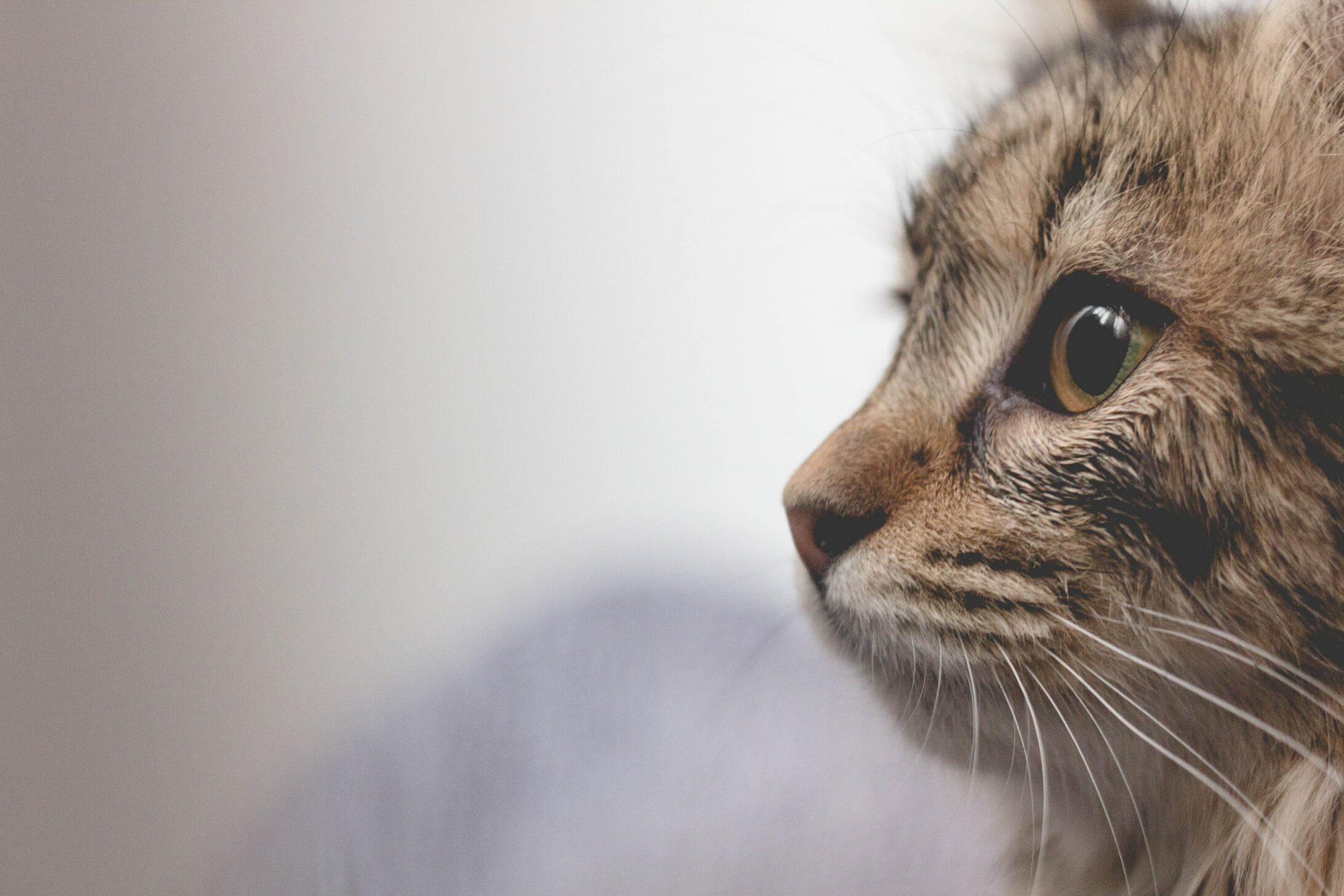 Something very important to keep in mind is that animals have the same seven chakras as humans and additional ones.

For example, they do not have, like us, seven main energy wheels but eight, and they also have twenty-one minor chakras and six bud chakras or cocoon chakras.

They all have different functions and, of course, their imbalance causes different problematic conditions in the welfare of animals.

The names and colors with which the main chakras are identified in humans and animals are the same. Only, in the case of the latter, an eighth is added: brachial or key.

Our furry friends have twenty-one chakras known as minor. These chakras in animals are distributed throughout the body and are responsible for sensory function.

Although they all have the same function, there is a more important minor chakra that is located on the nose.

This chakra is more sensitive than the others and also fulfills an important energetic connection function, it is your “sixth sense”.

Another type of chakras in animals are those known as buds or cocoons. There are six in total and they are located at the bases of the legs and where the ears begin.

The function of these chakras in animals is to perceive external energies, both physical, such as storms and earth tremors, as well as spiritual ones: black magic made to their humans, presences from beyond, etc.

How to align the chakras in animals

As a general rule, animals are able to balance their chakras. However, when they have suffered abuse, neglect or a serious illness, they need human help.

There are several therapies that serve to balance the chakras in animals: crystal therapy, use of essential oils, massages or Reiki.

You can analyze several options and choose the one with which you know that your friend will be better accommodated, for example, a very restless animal at first will not allow itself to be massaged easily.

Of course, remember that although the adequate alienation of the chakras helps their emotional and physical well-being, before any sign of alarm or illness you should consult your trusted veterinarian.