Here is your Aries Horoscope for August 2019. Every month, you will find at WeMystic the astrological forecasts for your zodiac sign.

Aries Horoscope for August: what to expect

The entry of asteroid Ros into House VIII of Aries, on August 4, alludes to the surrender and enjoyment of one’s sexuality in relationships, between life companions.

Also, the fact that Palas moves from House VII from Aries to House VIII (26/08), is a clear reference to couples have defined their common goals, and now study the practical aspects associated (costs, execution time), before starting the march.

On the other hand, from 11 to 28 August, Mercury will be walking on House V of the ram, a transit that suggests an intellectual connection with children, and multiple romantic interests for singles.

In this sense, on August 14 will occur the Venus Star Point (conjunction Sun-Venus) on the House V of Aries, and under the influence of Leo. This stellar event involves being authentic and revealing your true desires.

An astrological event that you should especially take into account is the beginning of the retrogradation of Uranus in House II of Aries, on 08/11, a planetary movement that drives us to revise our own beliefs and scale of values, to get rid of what is no longer effective.

The finances may present a significant setback for Aries, in August 2019, due to the beginning of the retrogradation of Uranus in House II of the sign, as of 11/08.

Retrograde Uranus in House II of the ram aims to restructure the personal economy, from the basis of it, with special attention to the issue of credit cards and payment commitments (with banks) in arrears.

The subject may try to rebel against reality, and assume an even faster rate of expenses, but the truth will end up reaching it and will have to take the necessary actions to heal their finances.

In this sense, the entry of asteroid Eros into House VIII of Aries (04/08) may imply the desire to please loved ones (couple, family) through gifts and loans; but the arrival of Palas at this site (House VIII) on 26/08 will put a stop.

Palas in House VIII of Aries emphasizes the importance of loyalty to family ties while encouraging you to have “clear accounts” with people close to your heart. This line of action involves the review of assets, businesses, economic obligations, and joint accounts.

For the natives of Aries, a stellium in House VI indicates that a significant amount of energy (and attention) will be directed towards the working environment, and the management of relationships with colleagues, superiors and possible contacts.

As the stellium will occur under the influence of Virgo, it is an alignment that fosters perfectionism, meticulousness (observation of details), and self-sufficiency; however, the inherent lesson of the event is to learn to trust others, and delegate functions (not to do everything alone).

Similarly, caution is advised against comments made in the work environment, as a criticism of directors and power figures may take a worse turn than expected, with the presence of Pluto and Saturn retrograde in the X House of the sign.

Note: the transit of Mercury over House V of Aries, from August 11 to 28, poses a favorable season for creative projects in the areas of communication, transport, commerce, marketing, and advertising.

On the other hand, on August 11 will begin the direct phase of Jupiter in House IX of Aries, transit that will dissolve obstacles in international legal matters, or associated with your academic profile.

Although the answers will not arrive as quickly as you expect, it is recommended not to fall into frustration, and to respect universal time. Use the extra time to fine-tune your goals, and make sure you are headed in the right direction.

The entrance of Mars in the House VI of Aries, on August 18, will initiate the conformation of a stellium or stelio (accumulation of planets), in this sector of the astral map of the ram.

This stellar formation will remain in force until 14/09 when the planet of desire (Venus) and the star of communications (Mercury) move to House VII of the ram.

For Aries, the presence of a stellium in his House VI will induce him to dump all his energy in the working plane, which can have negative consequences for the health, due to the stress and the lack of rest.

It is worth noting that a stellium in House VI in Aries can also lead to health obsessions, episodes of hypochondria and hyperactivity (the subject feels restless and full of vitality).

The native must take responsibility for his well-being, learn to slow down (when necessary) and take care of the appearance of skin ailments (allergies, irritations), and constipation.

In this sense, the New Moon in Virgo on August 30 will touch the House VI of the ram, signaling the opportunity to change habits of life, which attempt against the balance of the physical state.

August 2019, is a good time to seek advice from specialists in nutrition, physical routine, and even psychology (Neptune retrograde in the House XII of Aries, aims to recapitulate the past).

Important: a stellium in House VI of Aries can also be channeled through excessive dedication to household chores (cleaning and organizing the home), so it is recommended to be careful with the inhalation of cleaning chemicals, and the mobilization of large objects, (ask for the necessary help). 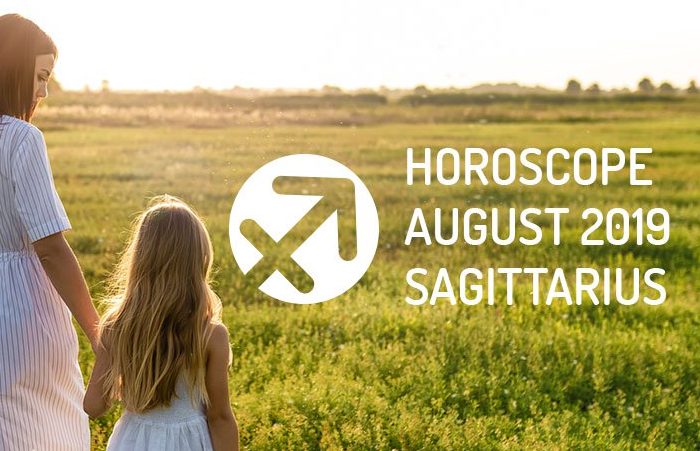 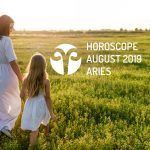