Defining what magic is can take us hours and hours of discussion, arguments, and historical periods that justify or classify this form of occultism. However, we can summarize magic as the study of the manifestations of nature, and its relationship with man.

In face of this concept, a set of theories and practices are developed, seeking the internal and occult development of the human being; and through knowledge, the human being starts to have total control not only over himself, but also over nature.

Magic and Rituals: Knowledge and Manipulation of Energies

The word “magic” has a Persian origin: magus or magi, which means “wise man”. In other words, it is impossible to talk about magic without associating it with knowledge and wisdom.

Thus, it is believed that an individual becomes capable of manipulating the forces of the Universe and the hidden aspects of the divinities from the moment he begins to master his own uncertainties and everything that is visible around him.

The practice of magic requires learning various techniques of mental self-control, such as meditation and visualization, for example, in addition to practices such as astral projection, consecration of artifacts, and of course, rituals, be they festive, initiation, or energetic manipulation.

It may all seem too complex (and, in fact, it is), but you don’t need to dedicate decades of your life to start practicing magic only in old age, like the great magicians.

Magic is an endless process, as is knowledge. And if you start studying today, you will be able to gradually perfect your knowledge, test practices, raise your spirituality independently, or even find yourself in a certain tradition, such as Wicca, Natural Witchcraft, Hermeticism, Enochian Magic, Thelema, or even Umbanda, which is still a mystical system.

What you must not be confused about is that magic is not a cake recipe, but making use of your knowledge to alter the reality that you already know and have mastered. 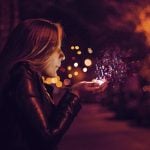 Veja também
How to bring magic into your life: 9 powerful rituals

What can be considered magic?

Under a very superficial concept, magic is a way of looking at life under a more spiritual and elevated aspect. Magic is self-knowledge and the identification of the potentialities of the human being, as well as the ability to know and communicate with the occult.

For some magicians, exercises such as meditation were indispensable for the individual to be able to balance the four elements present in his psyche, and thus be able to evoke and invoke entities, get involved with subtle energies, and manipulate symbols, among other activities.

Centuries ago, even the simple act of cooking food could be considered magic, since only a tiny percentage of society mastered this “art”. The mastery of fire, the distillation of drinks, everything that was once hidden and limited received the title of magical or occult.

Nowadays, access to information and new discoveries is much greater and constant, making this kind of “magic” seem absurd. However, the occult is still present, as well as the forces of nature – which, although visible and palpable, are mysterious and unpredictable.

Deities, synchronicities, energetic manifestations, all of this is still within the field of magic, because our knowledge about these aspects is still very shallow or limited. Therefore, it is worth saying that magic is much more than making sympathies when you need something or “casting a spell” on someone. Magic is a constant process of self-knowledge and observation, capable of transforming your life from the inside out. 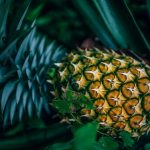 Veja também
13 magic symbols and their meaning in your life

What are magical rituals?

Sympathies, elixirs, spells, baths, invocations, prayers, there are countless ways of characterizing a ritual. In fact, ritual is what is called a set of words, gestures, artifacts and/or formalities, which usually carry some context or symbolic value.

Rituals can be practiced individually or not, and have been present in human history since the beginning of time. However, it was after the Middle Ages that they began to gain strength with superstitious connotations.

Nowadays, we take as ritual any activity, or a set of them, whose purpose is to allow the connection with higher forces, or simply to gather elements that allow us to live the present moment and achieve balance.

For example, if you meditate every day, and need to prepare your corner (change clothes, stretch a rug, etc.), this is a ritual. The same goes for taking a relaxing bath, with candles and aromas, or preparing a special dinner.

Now, when we talk about mysticism, we can mention the spells and sympathies where, depending on the purpose (love, money, luck, or any other) and the superstition involved, materials and a very strict step-by-step must be followed. 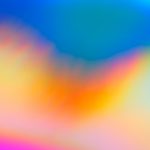 Veja também
Aura cleansing ritual: why you should do it

Some religions may relate rituals to the phases of the moon, while others adopt images of saints, for example. Among candles, ribbons, and chants, there are those who do not believe in this kind of magic, but the purpose for all is one: to contact the inexplicable, and give meaning to life. 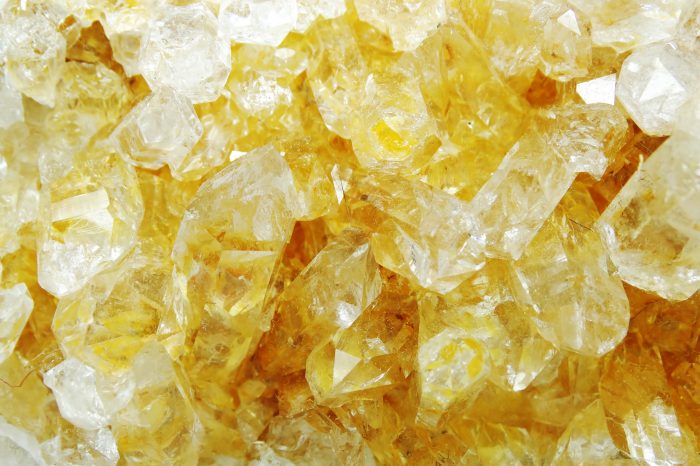 Citrine: a gemstone for mental exhaustion

Citrine, for its energies and its particular beauty, is one of the most appreciated […] 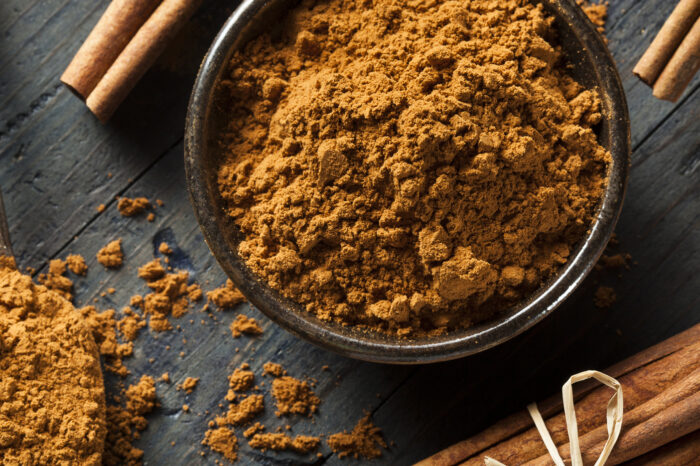 Attract money with cinnamon and bring prosperity into your life

Have you ever heard of a sympathy to attract money with cinnamon? You should […] 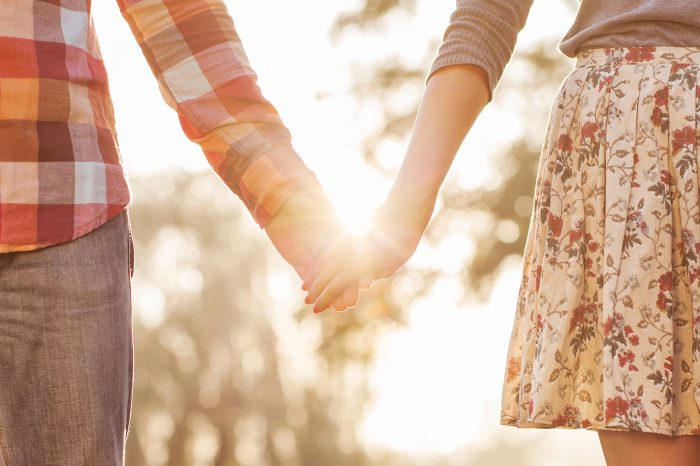 Spells for love: which one do you need?

We leave you here with three spells for love. These spell have been used […] 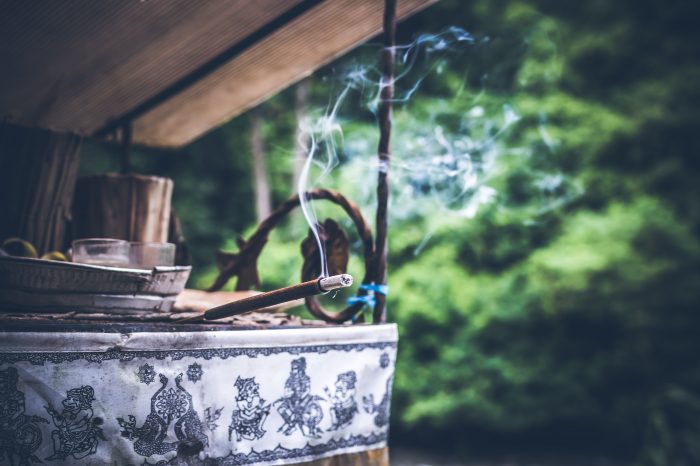 Incense to attract love: when can it help you?

Do you want to learn to use incense to attract love? If you feel […] 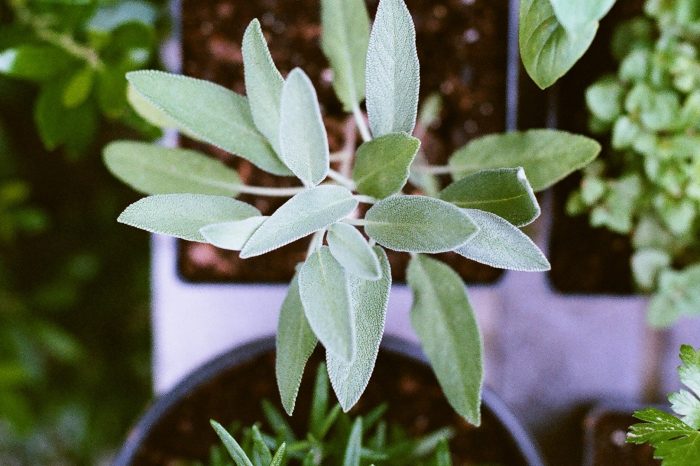 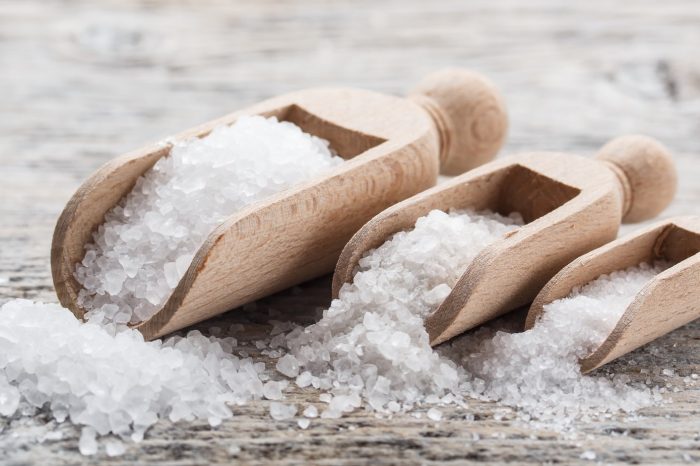 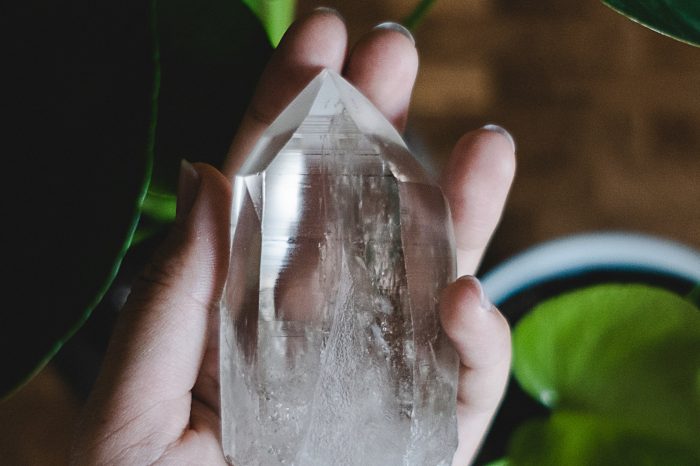 Do you know how to cleanse crystals and how often?

You have read about it and decided to give them a try. You have […] 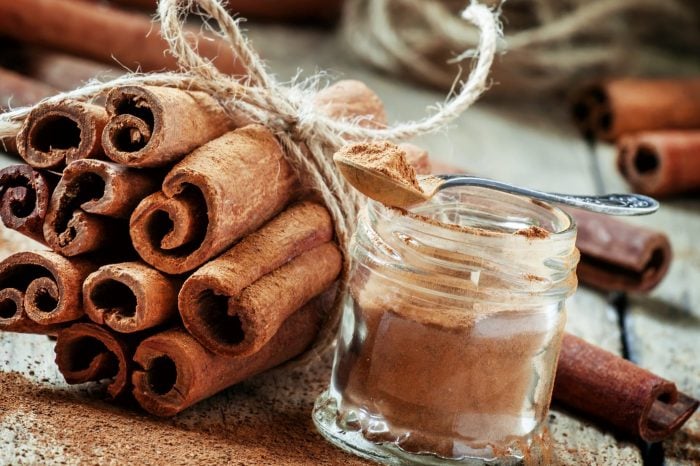 Burning cinnamon for money: how to attract prosperity

Do you like the scent of cinnamon incense? It is much more than a […] 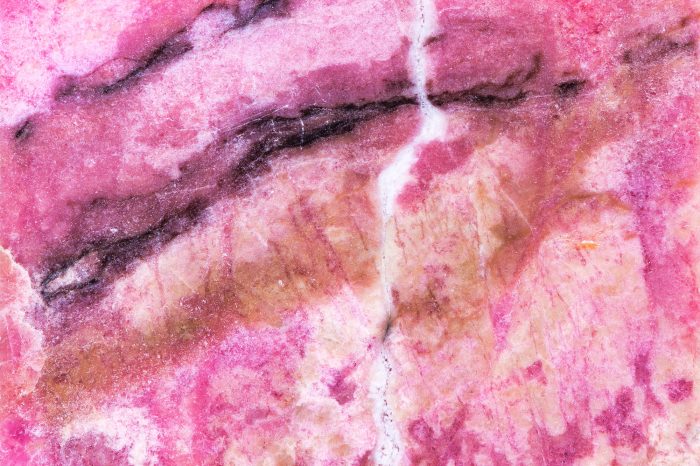 Rhodonite is an easily identifiable mineral, with its vitreous luster, its high gloss and […] 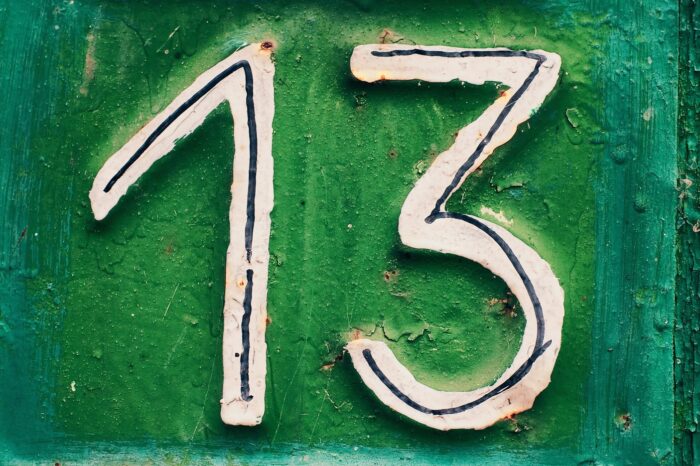 For some, Friday 13th is considered a bad luck day while for others it […]