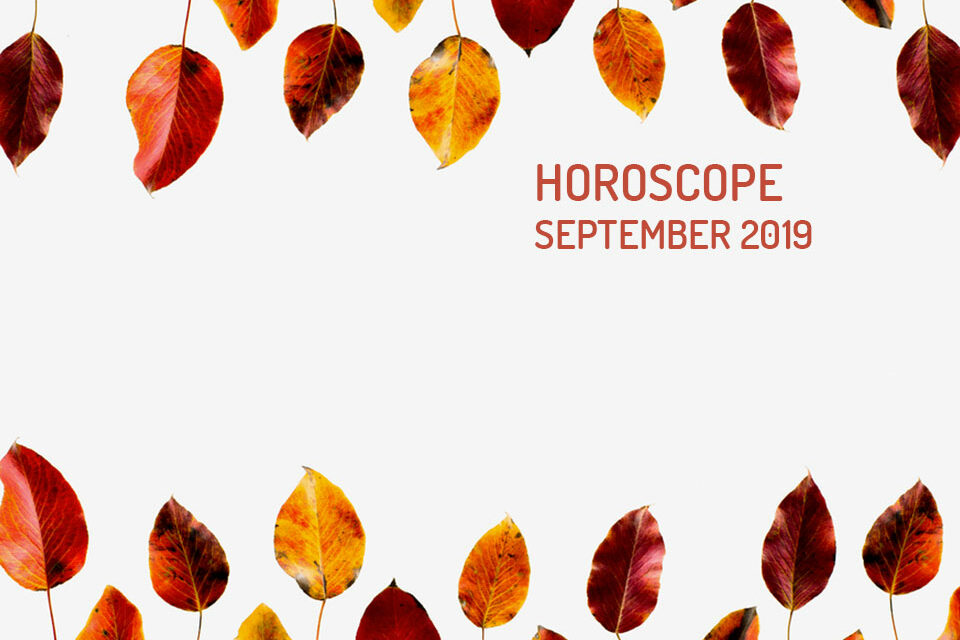 Here is your Aries Horoscope for September 2019. Every month, you will find at WeMystic the astrological forecasts for your zodiac sign.

Aries Horoscope for September: what to expect

September 2019 will be an interesting period for the natives of Aries, in sentimental matters. The entry of Mercury and Venus in House VII of Aries (14/09) will encourage communication between couples and partners.

This exchange will be fundamental for the balance of the subject, since with a stellium (accumulation of planets) in House VI of Aries, there is a lot of tension (self-imposed) associated with the work environment.

For the singles of this sign, the transit of Venus and Mercury to the House VII of Aries refers to the opportunity to establish a relationship with someone who arouses interest on a physical and intellectual level.

This trend will be reinforced with the entry of the Sun in House VII of Aries (23/09), and the New Moon in Libra on 09/28, which will touch the aforementioned sector of the astral map (House VII).

The New Moon in Libra and the Sun in House VII of Aries announce the formalization of commitments (courtships, marriages), and a new level in the relationship you have with yourself.

It is important to note that, on September 24, the asteroid Eros will enter House IX of Aries, where Jupiter and the dwarf planet Ceres are also located.

This stellar configuration refers to romantic relationships with people from another culture or country, and trips (literally or metaphorically), which contribute to the expansion of the subject.

On September 23, the retrogradation of the asteroid Vesta will begin in House II of Aries, where Uranus is also meeting its annual phase of apparent retrogradation.

With this alignment (Uranus and Vesta retrograde in House II of Aries), the subject can be impelled to restrict expenses to the maximum or, on the contrary, assume a complete disregard for a certain financial position.

Fortunately, the presence of the asteroid Pallas in the House VIII of Aries indicates that if the subject is able to listen to the warnings and observations of a partner or family, going through this period without setbacks.

Uranus and Vesta retrograde in House II of Aries can be used to clean up personal finances, receive advice from a consultant on the matter, settle old debts and study new forms of investment.

At work, it is essential not to become obsessed with professional goals, to the point of taking on more tasks than you can manage, sacrificing your rest time (stellium in House VI of Aries, until 09/14).

Likewise, you should avoid incurring in unfair competition practices, to stand out against your teammates (Mars in House VI, until 03/10). You have many qualities that can project you as a positive leader, so take advantage of them, and shine with your own light.

On the other hand, on September 18, Saturn will begin its direct phase in House X of Aries. Although Pluto will continue to be retrograde at House X until 02/10, the fact that the master planet of karma is in direct path will bring advantages for Aries.

Saturn directly in the X House of Aries points to the acceptance of the responsibilities that will allow progress in the career and life project. It also suggests support for causes of humanitarian interest or social justice issues, and the promotion to leadership positions.

This planetary position (direct Saturn in House X of Aries) also highlights the interest in building the job security of the subject, and cultivating relationships with mentors, colleagues or friends  with more experience in the fields that arouse their enthusiasm.

Another astrological aspect that you should keep in mind, during September 2019, is the entrance of the asteroid Eros in House IX of Aries (24/09), a location where Jupiter and the dwarf planet Ceres are also located.

The presence of Jupiter, Ceres and Eros in House IX of Aries, favors pleasure trips, the exchange of ideas with people from other cultures and beliefs, and participation in training activities, connected with the interests of the individual and their desire of self improvement.

The stellium (accumulation of planets) in House VI of Aries, composed of the Sun, Mercury, Venus, Mars and the asteroid Juno, will remain active until September 14, when the planet of desire (Venus) and the star of the Communication (Mercury) is moved to House VII of Aries.

Remember that with a stellium in House VI there is a strong tendency to become obsessed with work and personal health. The native must set aside time to sort their thoughts, and thus positively channel the available energy, without losing balance.

The fact that Mars, the ruling planet of Aries, remains in this sector of the astral map (Casa VI de Aries) until October 3 (2019), suggests a strong (physical) vitality and ambition.

In WeMystic, you will find everything about Astrology, Tarot, Numerology and Spirituality and Well-being. Go to m.me/wemysticen and have a chat with us!
Read Next 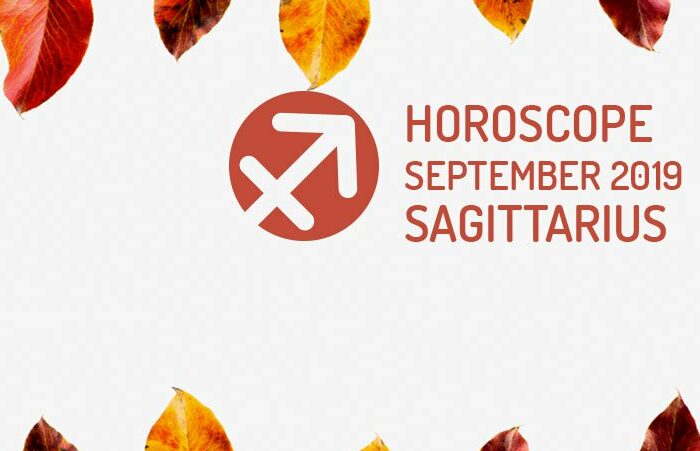 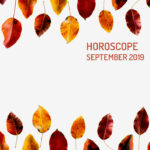