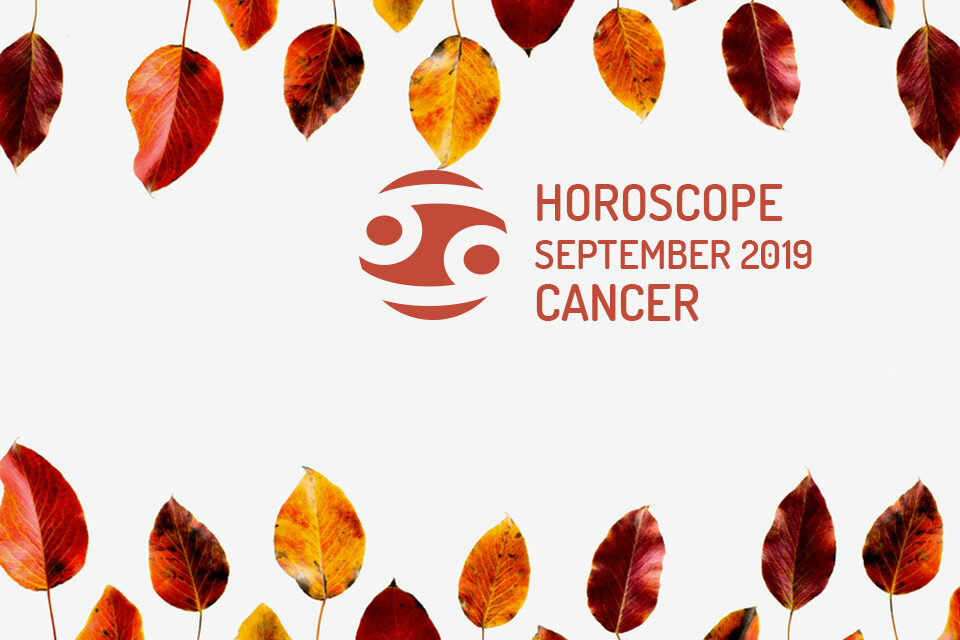 Here is your Cancer Horoscope for September 2019. Every month, you will find at WeMystic the astrological forecasts for your zodiac sign.

Cancer Horoscope for September: what to expect

A stellium (accumulation of planets) will remain active in House III of Cancer, until September 13. The planetary configuration (made up of the Sun, Mars, Venus, Mercury and Juno) promotes both the execution of small trips, as well as short courses, and a better understanding with brothers and neighbors.

As this phenomenon will occur under the influence of Virgo, it is important to transcend the criticism (excessive or acidic) towards the people in your environment, and channel the exchange of ideas in a positive and constructive way.

The passage of Mercury, Venus, and the Sun over House IV of Cancer refers to moving plans (in nearby areas), repairs, decoration, or purchase of a property.

It is worth noting that this planetary alignment is favorable for reconnecting with the family of origin, healing emotional wounds, and studying what the comfort zone represents for you, with its limitations.

The start of the direct phase of Saturn in House VII of Cancer, on 18/09 will favor the couples of the sign, who will establish agreements linked to shared responsibilities, and support in achieving individual goals.

It is essential that the native act in good faith in the design (and fulfillment) of the new commitments acquired, and not be dragged by power struggles (Pluto retrograde in House VII), or old patterns of behavior (South Node in the House VII of Cancer).

Cancer singles can live an intense romance at the end of the month, sponsored by the entry of Eros into House V of the sign (24/09). As the asteroid Pallas is located in this same location (House V), it is a favorable aspect to plan trips, and recreational activities with the children.

The state of the finances of the sons and daughters of Cancer will not suffer major alterations, during September 2019. However, in the workplace they will have a lot of movement.

The presence of the asteroid Pallas in the V House of Cancer refers to the conceptualization phase of a creative or personal project, which has captured the subject’s attention, for some time. As Eros will leave this site on 23/09, the Cancer native will enjoy greater practicality when it comes to assessing goals, evaluating expenses and investment (time/money).

With Jupiter and the dwarf planet Ceres in House VI of Cancer, there is a growing interest in expanding professionally, presenting to potential employers/investors, expanding the network of contacts, or simply taking on new responsibilities.

In this sense, the beginning of the direct phase of Saturn in House VII of Cancer (18/09), presents a favorable period for negotiating contracts or partnership agreements. But beware. Pluto continues to retrograde in House VII of Cancer (until 02/10), therefore, make sure that the commitments guarantee the well-being of the parties involved, in equal measure, and do not become a power struggle.

Recall that Chiron is retrograde in House X of Cancer (until the 11/12), indicating that there are internal blockages associated with the exercise of authority, and power figures, which you must resolve before advancing in your professional ambitions.

Important: a stellium will be active in House III of Cancer, until 13/09. The planetary configuration (conformed by the Sun, Mars, Venus, Mercury and the asteroid Juno), will particularly benefit the people who dedicate themselves to sales, commerce, transportation and travel.

An astrological aspect to consider, during this period of the year, is the Full Moon in Pisces on September 14, which will take place on House IX of Cancer, a sector of the astral map where retrograde Neptune and Lilith meet.

Retrograde Neptune in House IX of Cancer indicates a tendency to exaggerated optimism in situations involving international procedures, or academic matters; while Lilith refers to rebellion against the established.

The fact that the Full Moon of 14/09 occurs with this configuration, will provide the subject with greater clarity about the circumstances surrounding them, and the vision necessary to develop a plan closer to reality.

The trend will be reinforced with the retrogradation of the asteroid Vesta in the XI House of Cancer, a location where Uranus remains in the apparent retrograde phase. This retrogradatiob in House XI of Cancer invites you to reflect on your ideas and projects, without forgetting common sense, and reevaluating your friendships.

In general terms, September 2019 will be a positive period for the health of the natives of Cancer. Recall that Jupiter and the dwarf planet Ceres are also found in House VI of the sign.

While Jupiter can cause some exaggeration in food intake, the presence of Ceres highlights the importance of self-care, especially in regard to the issue of healthy eating.

Jupiter and Ceres in House VI of Cancer is a favorable aspect for those who perform physical activities in groups, complete recovery processes, or physiotherapy sessions, with professional accompaniment.

The entry of the asteroid Eros in this location (House VI of Cancer) will not overshadow the vitality provided by Jupiter; however, it will emphasize the difficulty of relaxing or enjoying a moment of rest in the company of the other. 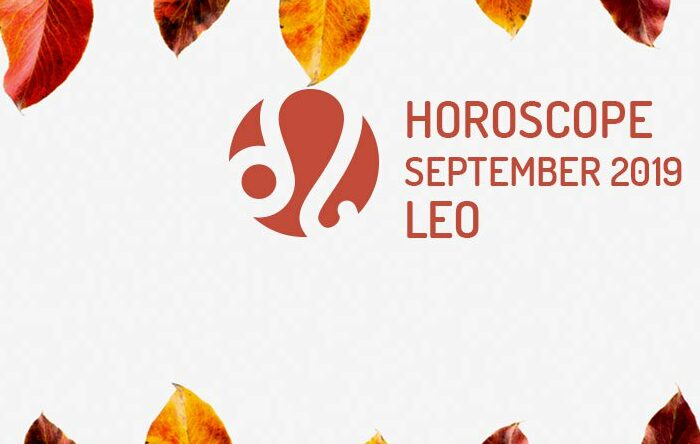 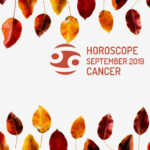