Chinese New Year: the beginning of a story of love and fortune - WeMystic

Chinese New Year: the beginning of a story of love and fortune 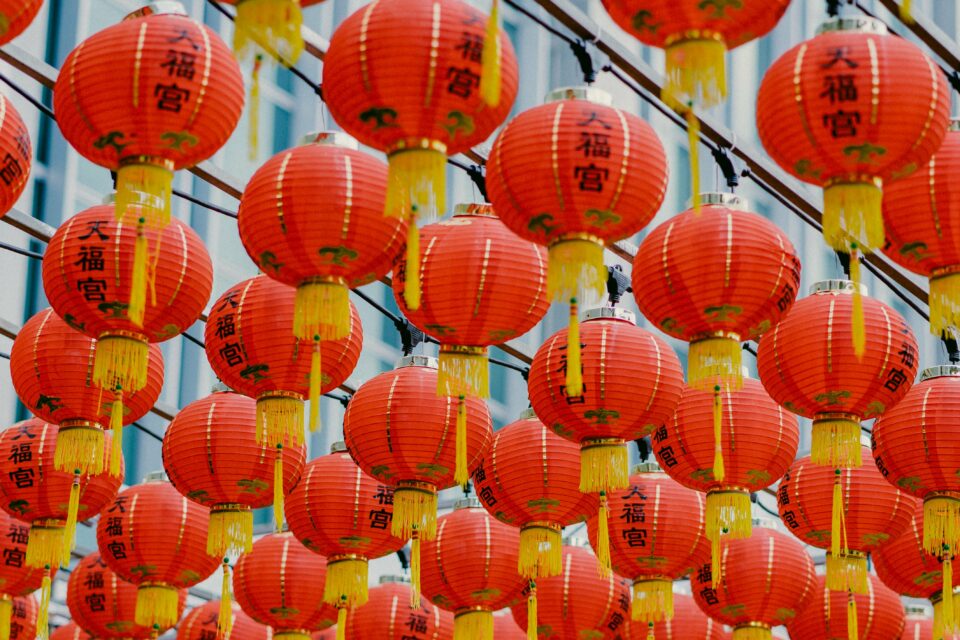 The beginning of the Chinese New Year, year of the Metal Rat, is celebrated on January 25th in 2020. Also known as the Lunar New Year, and more commonly known as the Spring Festival (Chūnjié), it isn’t just celebrated in China. Other East Asian and Southeast Asian countries, such as Japan, Singapore, Vietnam, Korea, Malaysia, Thailand, Indonesia, Mauritius and the Philippines — celebrate it as well.

The Chinese New Year is the longest public holiday in China. Employees have seven to 12 days off from work, and students have around one month of winter vacation. According to the chinese media, more than 400 million people travel to visit their families, creating the world’s largest annual human migration in the world, also known as the Spring Festival Travel Rush.

As the New Year is related to the metal element, 2020 will be a (very rare) Metal Rat Year, a fortune year some will say – since material goods and love will be abundant. Before we explore what the Metal Rat Year reserves for you, let’s take a look into the Chinese New Year’s customs and traditions.

The Chinese calendar is also divided into lunar cycles of 60 years, and each cycle is further divided into five smaller cycles of 12 years each. Traditionally, each year is represented by an animal in the Chinese zodiac: rat, ox, tiger, rabbit, dragon, snake, horse, sheep, monkey, rooster, dog and pig.

In the Chinese zodiac, the rat is a symbol of strong vitality, determination, perseverance and luck in money. It’s also known by its ability to recover from difficulties quickly. 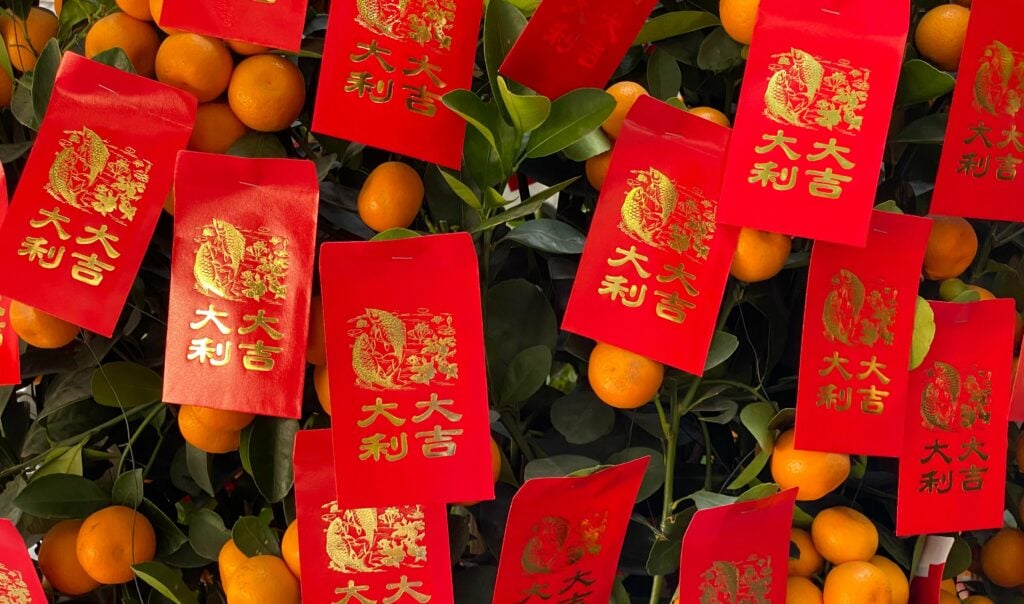 On the Chinese New Year’s Eve, all family members will travel back home (no matter how far away they may be) to enjoy the family reunion feast.

Before the new year comes, it is customary for people to clean their houses – a ritual to get rid of bad fortune from the old year- and decorate their homes with bright red decorations. For the Chinese, red decorations are very important, since they represent what Christmas trees are to Christmas in the Western world. They strongly believe that red will bring them happiness, wealth and prosperity, since it wards off evil spirits and bad luck.

A variety of foods are served (mainly dumplings and spring-rolls) during the New Year festival and gifts are also given. These gifts aren’t the Western world wrapped ones. Instead they exchange red envelopes stuffed with lucky money, from older to younger, from bosses to employees, and from leaders to underlings.

As the Spring Festival is technically 15 days, in the last day of the 15-day celebration is the Lantern Festival. It includes various kinds of activities, including folk dance, eating, playing games, setting off fireworks and organizing festive parades enhanced by lanterns of various styles.

What does the Metal Rat Year reserve for you?

As the first animal on the 12 Chinese zodiac animals, a rat year is a year of renewal. It will bring plenty of new opportunities as well as challenges.

Why it is a Metal Year? Chinese associate five elements (wood, earth, water, fire and metal) to the 12 kinds of animals in the zodiac signs. This year, metal is associated with rat. The metal symbolizes strong determination, carrying a breakthrough energy. Associated with the first animal of the 12 Chinese zodiac animals, this is a year that promises to be  filled with growth and accomplishments, specially in terms of money and love.

Trips will also be most welcome, especially if you follow the directions considered sacred in the year of the Rat: West, Northeast and Southeast.

So, if you have important decisions to make, the energy of this year will help you to choose the best for you. However, this doesn’t mean you don’t need to fight for your goals. The rat also warns you not to let anxiety or negativity ruin your success. The year of the metal rat is filled with opportunities, so you need to grab them fiercely.

If you are celebrating the Chinese New Year we wish you a xin nian kuai le (that literally means “Happy New Year”!)

If you want to know what the New Year reserves for you, take a look into your Chinese Horoscope for 2020 >> 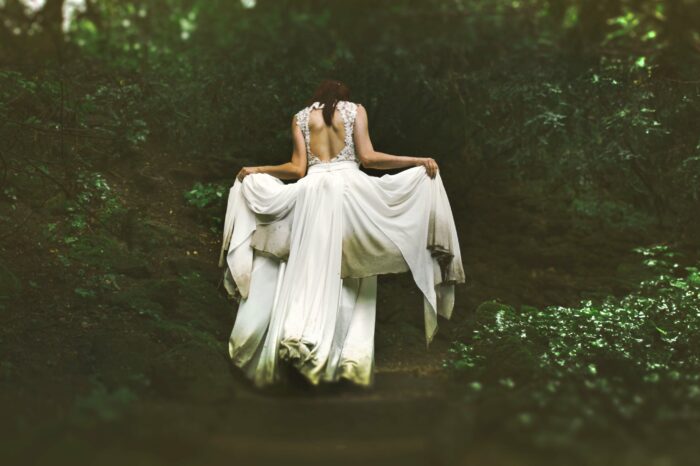 Who is my Angel? The guardian angel of each sign 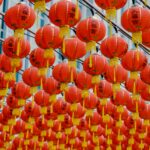 Chinese New Year: the beginning of a story of love and fortune