Here is your Leo Horoscope for July 2019. Every month, you will find at WeMystic the astrological forecasts for your zodiac sign.

Leo Horoscope for July: what to expect

In July 2019, several planets will be transiting on the Leo sign, including Venus, which will endow the natives of Leo with greater magnetism, charm and attractiveness.

However, the retrogradation of Jupiter in Leo’s House V, and the total Eclipse of Sun in Cancer in House XII (02/07), suggests that the natives of the sign will be more interested in meditating on their future rather than engaging in romantic adventures.

This tendency will be reinforced with the Purple Moon in Leo on 07/31, an astrological event that gathers the energy of two New Moons, constituting a great opportunity for the reinvention of the subject and their goals.

Before the Purple Moon, the natives of Leo will be immersed in a period of great emotional intensity because Mercury will fulfill the first phase of its retrogradation, precisely on the sign of Leo, from 07 to 18/07.

Although Mars will enter Leo on 07/01 calling for the (accelerated) execution of pending projects, retrograde Mercury in the lion is an obligatory stop to think before acting and channeling the energy more efficiently.

During this transit of the planet of communication, it is advisable to avoid arguments with those who are close to you, especially your partner, since with retrograde Neptune in House VIII of Leo, confidence can be affected by a misperception of reality.

Finally, with the entrance of the Sun and Venus into Leo (on July 22 and 27, respectively), the subject will feel more confident in their decisions, and will be able to express their talents, and pursue their true goals.

The finances will remain stable for Leo’s sons and daughters during July 2019. However, it is advisable to avoid adventures or risky ventures involving family property or assets shared with partners, because Neptune continues to retrograde in House VIII of the sign.

Retrograde Neptune in House VIII of Leo is a favorable aspect for the conceptualization of projects that involve the finances of the family group; however, in terms of investment it is not recommended, since it can lead to be too optimistic with the analysis of the proposal or expected results.

In terms of work, the partial Eclipse of Full Moon in Capricorn on 16 July will touch Leo’s House VI, which translates into specifying a need for change within the professional area.

Let us remember that the South Node is in Leo’s House VI, as are retrograde Pluto and Saturn, indicating that the subject wishes to detach from the past and open up to new horizons (Uranus in House X).

This does not (necessarily) imply an immediate abandonment of the current working environment, since the retrograde planets allude to decisions made, as a result of a process of profound reflection.

However, it is evident that the subject is making serious questions about the professional future, the possibility of launching their own entrepreneurship, projecting themselves to other positions (within the usual place of work), or entering the field of mentoring, conferences and consultancies.

On the other hand, the beginning of the direct phase of the dwarf planet Ceres in the House V of Leo (17/07), will diminish the mental pressure, lightening the creative process. While Jupiter will continue to retrograde in this location (House V) until 08/10, Ceres will be an important ally in terms of increasing productivity.

Finally, on July 8, Chiron’s retrogradation in Leo’s House IX will begin, a transit that will force you to analyze in depth your beliefs, and the decisions associated with trips abroad and university studies (Do you travel because you want to or are you avoiding a situation? Did you choose your academic path by your own vote, or under the influence of others?).

The total Eclipse of Sun in Cancer, which will take place on July 2, will impact Leo’s 12th House, which translates into a tendency to introspection and recapitulation of the past, as a basis for understanding the events of the present.

Let’s remember that the North Node is in Leo’s XII House, where Venus will enter on 07/03, and the first part of Mercury’s retrogradation will take place, from July 07 to July 18.

With the solar eclipse and Mercury retrogradation (07 to 18/07), you may feel that past situations cast shadows on the present, or that you must repress yourself for fear of repeating a negative pattern.

Underestimate these considerations, and remember that now you are a different person, with a different level of consciousness. The presence of Venus in your House XII favors the practice of meditation (or prayer) as a link to love, and factor of internal balance.

Equally, this planetary position (Venus in the 12th House of Leo) encourages compassion for your past self (self-criticism for what has already happened is of no benefit), and participation in activities of a charitable or humanistic nature that arouse your interest.

On the other hand, the partial Full Moon Eclipse in Capricorn, on July 16, will touch Leo’s House VI, warning about the importance of self-care, and perform medical evaluations postponed for a long time.

Let’s not forget that the South Node is in Leo’s House VI, as are retrograde Pluto and Saturn, so the native is confronted with their old habits of life, and the imperative need to make changes.

The modifications are oriented as much to the management of the routines of work, study, exercise and sleep, as to the detachment of unhealthy habits, the adoption of a new diet, and the treatment of old psychological/emotional traumas. 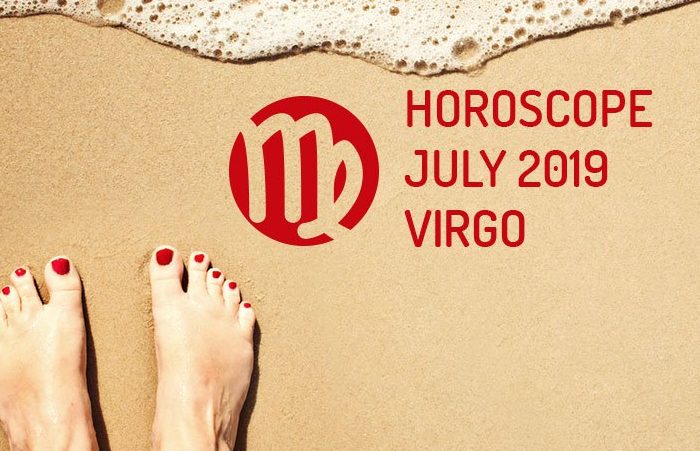 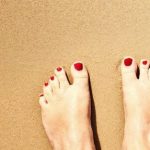