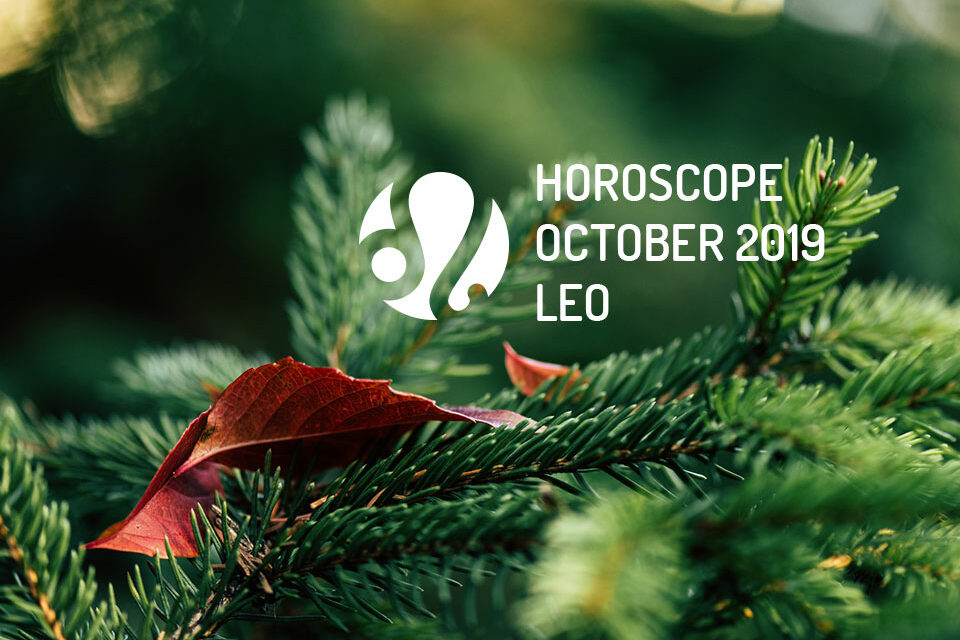 Here is your Leo Horoscope for October 2019. Every month, you will find at WeMystic the astrological forecasts for your zodiac sign.

Leo Horoscope for October: what to expect

October 2019 will be an ambivalent period for the natives of Leo, in sentimental matters. Singles of the sign will enjoy different opportunities for romance, thanks to the presence of Jupiter, Ceres and Eros in House V.

This stellar configuration (Jupiter, Ceres and Eros in the V House of Leo) also favors the relationship with children and subordinates (work), and the development of creative or artistic projects.

On the other hand, Leo’s couples will go through a complex era. The presence of the asteroid Psyche in the House VII of the sign, emphasizes the need to maintain harmony in the relationship with the other.

On the other hand, the retrogradation of Neptune and Lilith in House VIII of Leo allude to a perspective alien to the reality that crosses the relationship, and the desire to preserve their own independence at all costs.

The fact that Mars enters House III of Leo (04/10), sector of the astral map where the Sun will remain until 10/22, indicates that the subject is willing to assume a balanced position and negotiate spaces.

However, it is essential that both parties engage in equal conditions, with honesty, and not enter into a kind of competition or power struggle (Mars in Leo’s House III can enhance rivalry between brothers or sisters).

This planetary configuration is especially favorable for moving or renovating at home, involving different family members, to strengthen ties.

It is also an alienation conducive to approach the family group of origin (particularly mother figures), gratefully recognize your ancestors, and free yourself from old burdens or secrets.

Leo’s sons and daughters should pay attention to finances, during October 2019. The presence of retrograde Neptune in House VIII of the sign indicates that it is necessary to be cautious with the management of goods shared with third parties.

As Lilith is also in this location (Leo House VIII), clashes are likely to occur with people in your immediate environment, for economic reasons.

Given investment opportunities, it is advisable to seek advice from a professional in the field, who will be responsible for dispelling the doubts of those involved, instead of fueling the power struggles.

On the work level, Jupiter and Ceres in the House V of Leo pose a season of great creative potential for these natives, particularly in everything that involves the development of personal projects or the use of your talents.

It is important to note that the beginning of the direct phase of Pluto in House VI of Leo (03/10) will place the final point in the process of reflection, which the subject advanced, on the course of their professional life.

For many sons and daughters of Leo this planetary transit implies a change of direction, which although it will not happen overnight (retrograde Uranus in House X), it will have concrete long-term results.

Other Leo natives will prefer to enforce their rights in the work area, a trend backed by the entry of Mars into House III of the sign, on 04/10.

With Mars in House III of Leo, the subject takes action to communicate ideas and participate in training activities. However, avoid expressing your ideas aggressively, or you will make a negative impression on the authority figures, which will affect your future (retrograde Uranus in House X).

For Leo students, October 2019 will be a period of philosophical considerations, motivated by Chiron retrograde in House IX of the sign. As the New Moon in Aries will take place in the same location (House IX), the young people will gain the necessary concentration to embrace their future plans.

On October 3, Pluto will begin its direct phase in House VI of Leo, which for the natives of the sign means implementing improvements in lifestyle, which they have been reflecting on.

During the retrogradation of Pluto in this location (House VI of Leo), the subject became aware of their own obsessions.

Now in the direct phase, Pluto invites the natives of Leo to overcome these negative patterns, and open themselves to love, understanding, and self-pity. This transit also favors the physical recovery processes.

Recall that Saturn and the South Node are also in House VI of Leo, which, coupled with the presence of Pluto, points to greater responsibility for actions that lead to one’s own well-being, and the discarding of unhealthy habits. 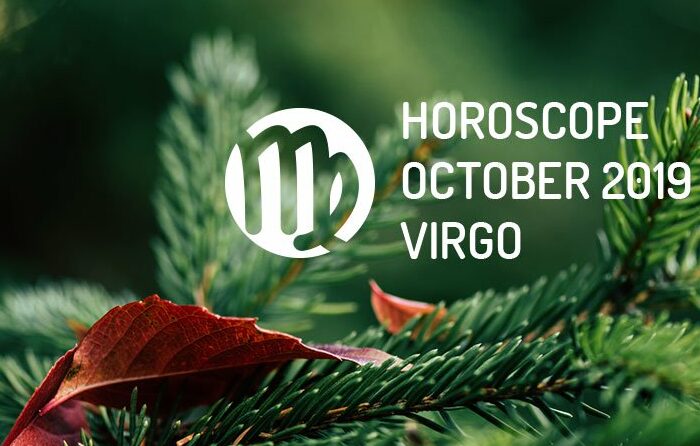 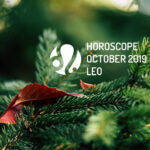