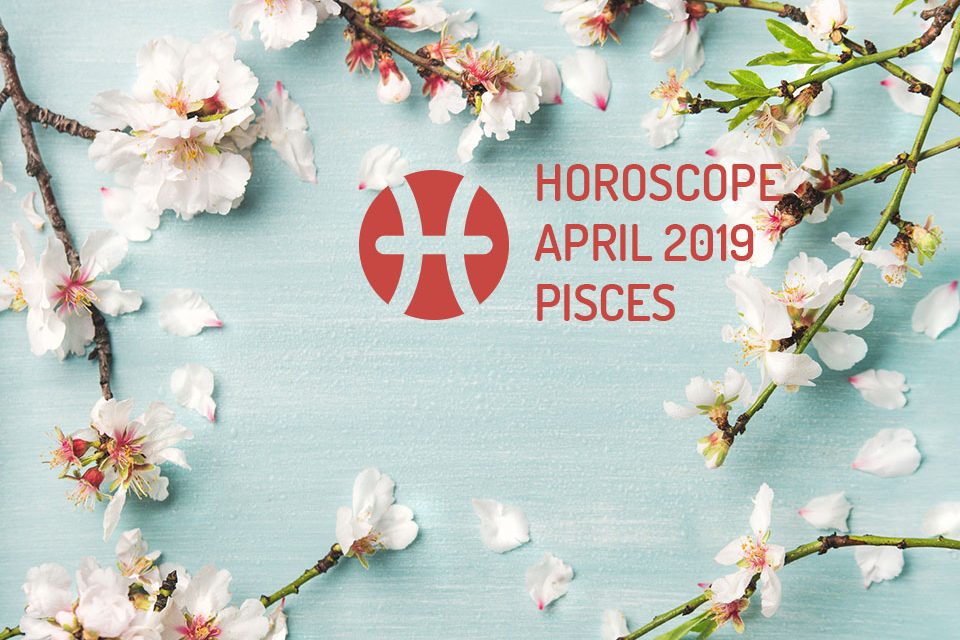 Here is your Pisces Horoscope for April 2019. Every month, you will find at WeMystic the astrological forecasts for your zodiac sign.

Pisces Horoscope for April: what to expect

April 2019 will be a particularly quiet period for the sons and daughters of Pisces. The Double Full Moon in Libra of the 19/04 will touch the House VIII of the sign, placing in the management of the relations with the people of the near environment (family, couple, and partner).

A Double Full Moon (two full moons in the same sign, during a calendar year) is characterized by making conscious something that was hidden. Therefore, the lunar event is the perfect opportunity to identify the patterns that negatively affect your relationship with others (distrust, jealousy, fears, blockages).

For Pisces singles, the entry of asteroid Juno into House V of the sign, speaks of an attraction, which began as a game (or adventure), may become something more serious or formal. The influence of this transit may be greater in couples made up of two female members, because Sappho will also enter the same location (House V) on 11/04.

Finally, Mars remains in House IV of Pisces, which translates into a feverish activity to make plans to move or reform the home. Equally, this planetary position impels the native to think like leader, before the resolution of familiar conflicts.

The financial bonanza for Pisces natives continues during April 2019. With the transit of Mercury (17/04) and Venus (20/04) on the House II of the fish, the opportunities to diversify the sources of available income increase. But keep in mind that you must choose, based on what you are passionate about and requires of your natural talents, not only the economic factor (something positive can easily become a burden, if done for monetary interest).

Although the retrogradation of the asteroid Pallas in the VIII House of Pisces, generates certain confusion or disorganization in the investments or joint projects, that involve the participation of family, partner or couple, the Double Full Moon in Libra of 19/04 will touch this location (House VIII), allowing you to clarify your ideas and choose the most favorable option, for the interests of all those involved.

On a professional level, it is convenient to be attentive to the retrogradation of Ceres and Jupiter in the House X of Pisces (on the ninth and 10th of April, respectively), an event that can paralyze or hinder promotions and the assignment of new responsibilities.

Do not assume the situation with a negative perspective, take advantage of the additional time to analyze if it really is the path you want or there are other options, more attractive to you. Your concept of success doesn’t have to be the same as the people around you. Retrograde Jupiter talks about inner growth, so don’t lose sight of what fills you and makes you happy.

Last but not least, the retrogradation of Pluto (24/04) and Saturn (29/04) in the XI House of Pisces can generate tensions in your relationship with groups, friends and colleagues.

Fortunately, the entry of Taurus in House III will give you clarity in communication and determination when sharing your ideas (avoid clinging to a plan, without listening to other proposals).

In general, the physical health of the sons and daughters of Pisces maintains a positive balance, during April 2019. Nevertheless, the available astrological aspects present a strong incidence in the psychological and emotional plane of the subject.

In the first instance, Lilith and the asteroid Psyche (or Psyche) continue in House XII of the fish sign, which can easily lead to patterns of self-punishment or internal rebellion (against who you were and who you are in the present).

Psyche speaks of the connection with the soul and one’s own vulnerability, a strength that must be respected and not hidden or qualified as weakness. His transit through the XII House of Pisces, can be used for the practice of self-pity, without falling into patterns of victim or martyrdom, i.e. do not blame yourself for the past, learn from it.

For its part, Lilith in the XII House of Pisces speaks of rejecting the outside, and withdrawing into the same, as a kind of hermit, with the purpose of building a kind of silent or passive rebellion. If this kind of process directs you towards reflection, it can be beneficial, since it will encourage personal improvement; otherwise, it becomes another method of evasion.

We must bear in mind that, during the second half of April, Pluto (24/04) and Saturn (29/04) will begin to retrograde in the XI House of Pisces, where the South Node (representation of the challenges for personal evolution) is also located.

The apparent retreat phase of Pluto and Saturn can generate a certain distance from the usual group of friends and colleagues (social isolation), which can exacerbate the feeling that the individual was abandoned, or is helpless (emotionally).

However, you can also approach the transit from a positive point of view, and examine the framework of your relationships with others (if you allow yourself to be manipulated, or it is you who leads the way; there is respect, or it is a matter of need for acceptance or fear of abandonment).

Although the subject is in a delicate phase, in which they can deny their own sensitivity (Psyche in House XII of Pisces), rebel against the past (Lilith in House XII), and recognize that they place their personal power in other people, the alignments available in House II of the sign, are favorable to work on one’s own value and invest in the development of self-esteem, with professional accompaniment.

Remember that you have the right to reinvent yourself, and to be the person you want to be, without this implying disrespect for your essence and the desires of the soul. Embrace your potential. 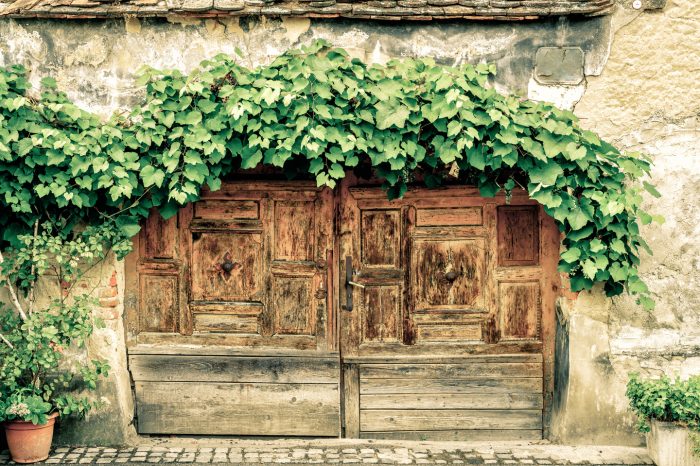 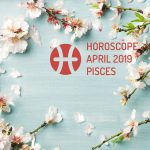