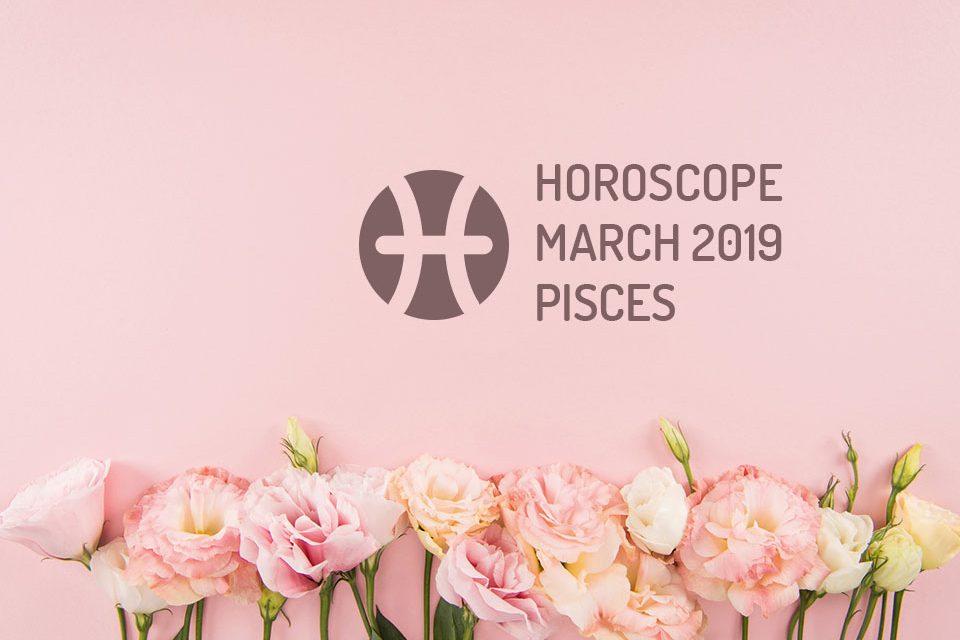 Here is your Pisces Horoscope for March 2019. Every month, you will find at WeMystic the astrological forecasts for your zodiac sign.

Pisces Horoscope for March: what to expect

The passage of Venus on the XII House of Pisces, from 01 to 25 March, alludes to the reencounter with an old love, or the repetition of situations that were thought to have been overcome, within the dynamics of the couple.

In addition, as the asteroid Psyche will enter this site (House XII of Pisces) on 16/03, the subject may feel particularly vulnerable or at the mercy of events.

At this point, it is crucial to assume one’s own sensitivity as a strength, and to reinforce one’s self-esteem (the Sun and Chiron in House II of Pisces, from 20/03), rather than placing your emotional security on the shoulders of another.

The Full Moon in Libra on March 20 will touch House VIII of Pisces, suggesting that a relationship (with yourself or a third party) will move to the next level if you leave behind what it no longer brings to the present.

If you are not sure which is the blockage to overcome, you will have a new opportunity on April 19, when the Double Full Moon will take place in Libra, an astrological event that is characterized by making conscious, that which remained in the shadows.

March 2019 will be a productive period for the sons and daughters of Pisces, in financial matters. The entrance of the Sun in the House II of the sign, the day 20/30, indicates the possibility of receiving a greater flow of income, either by salary adjustments or the payment of old forgotten debts.

Remember that Chiron is also present in House II of Pisces, so it is important to consider whether you are not using material objects to compensate for other voids, gain acceptance or manipulate the attention of third parties (couple, family, friends, and colleagues).

On the other hand, on March 20th the Full Moon will take place in Libra, which will touch the VIII House of Pisces, which refers to the closing of a financial transaction, which implied the participation of people with whom you maintain shared goods (family, couple, and partner).

It is important to note that Pallas’ retrogradation is present in House VIII of Pisces, so it is convenient that if there are documents to subscribe are reviewed carefully by interested parties. Avoid being late to meetings where these topics will be debated.

On the work plane, the creativity of the native Pisces will be on the rise (North Node in House V), even though the entry of Uranus into House III of the sign (06/03) may unbalance the order of their thoughts, and make them susceptible to experiencing episodes of nervousness.

Jupiter and Ceres remain in the X House of Pisces, which means you, can progress and expand through your profession, especially if the career you chose is aligned with your purpose.

Finally, if you have in mind to establish alliances or develop initiatives with friends or colleagues, it is advisable that these are projects with long-term results, given the influence of Saturn, Pluto and the South Node positioned in the XI House of Pisces.

In general, the physical health of the Pisces natives will remain stable during March 2019. However, it is possible that they experience some tension at the psychological level, due to the available alignments.

The first astrological aspect to consider is the retrogradation of Mercury, which will occur precisely in the sign Pisces, from 05 to 27 March (on 28/03 the planet of communication will begin its direct phase).

Mercury retrograde in Pisces aims at not making important decisions, without analyzing the context of the situation in detail. Likewise, it allows us to identify negative patterns such as victimization, the tendency to make unnecessary sacrifices or to assume responsibilities that do not correspond to you.

In this sense, March 2019 is an excellent season to attend individual therapy sessions, with the accompaniment of a professional in the area of psychology.

Keep in mind that the Sun will enter House II of Pisces on 20/03, and in this section of the astral map Chiron is present, which means that you can consciously address all those negative beliefs that attempt against self-love.

It is worth noting that, in March 2019, the New Moon will take place in Pisces (06/03). The lunar event indicates that the subject has the possibility of reinventing himself, through the connection with his true essence and spiritual nature.

We cannot forget that from March 1st to 25th Venus will be transiting over the XII House of Pisces, where the asteroid Psyche will also make its entrance on the 16th.

This alignment refers to recognizing one’s own sensitivity as a strength (not a burden or defect), and detaching oneself from the old faults and burdens of the past, through forgiveness and self-pity.

Pisces is the messenger of Universal Love, but it is not possible to deliver love from the void, because you will end up exhausted and disoriented. It is first necessary to cultivate self-love, as the basis of all loves.

Last, but not least, the entry of Uranus into House III Pisces, on day 06, indicates that there will be changes at the level of your mental scheme and the management of communication (internal and external).

Although there is pressure for this transformation to take place in the shortest possible time (Mars in House III of Pisces, until 30/03), there is much to tell about it, if you really want to find the underlying cause of the matter.

This is no reason to worry; on the contrary, you have time in your favor, since Uranus will remain in House III of Pisces, until April 2026. Respect your times and processes.

The entry of Eros into House VI of Pisces (29/03) represents a powerful ally when exploring traumas or blockages associated with sexuality, with the accompaniment of a qualified medical specialist. 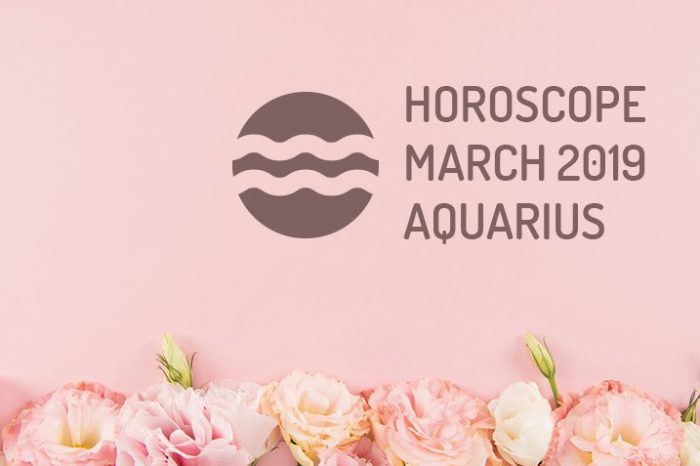 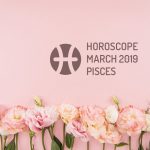