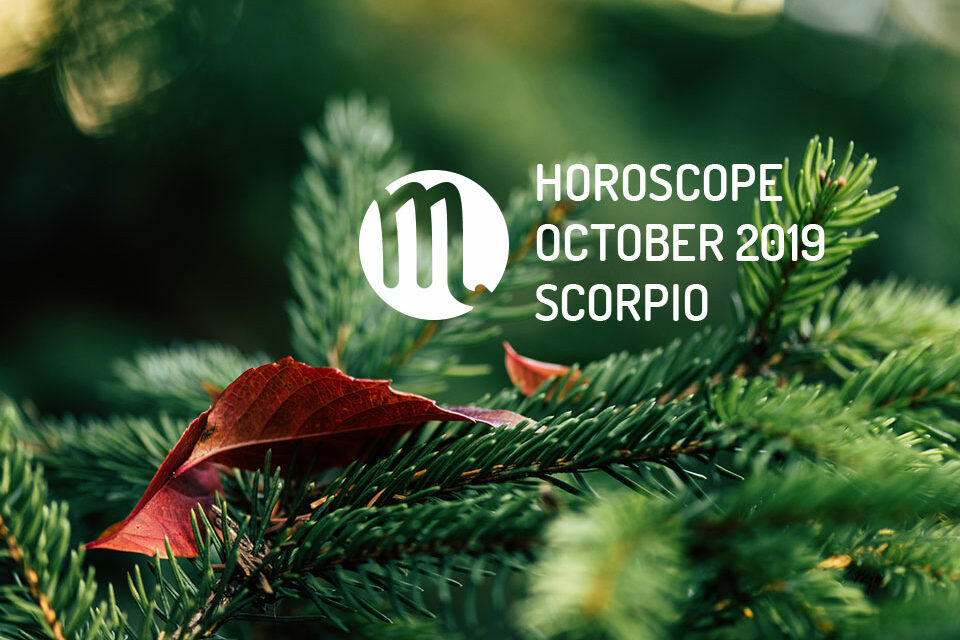 Here is your Scorpio Horoscope for October 2018. Every month, you will find at WeMystic the astrological forecasts for your zodiac sign.

Scorpio Horoscope for October: what to expect

The work of consciousness promoted by Jupiter and Ceres in the House II of Scorpio, nurturing the self-esteem of the subject and showing possibilities of expansion, will be reinforced with the entry of Mars into the House XII of the sign (04/10), where The Sun will remain until 10/22.

The Sun in the Scorpio’s House XII promotes the approach to one’s own spirituality, and to observe the painful events of the past, not from resentment or guilt, but from understanding and compassion.

Note: You cannot judge your past from the perspective of the person you are now. You are a different person, on another evolutionary level.

With the entry of Mars into the 12th House of Scorpio, you will go from reflection to action. It is not enough to know the patterns and beliefs that affect your development, you must act accordingly, and obtain the tools that will take you to the next position.

In this sense, the Sun and Mars in the 12th House of Scorpio favors encounters with spiritual or religious leaders, psychologists, psychiatrists, and alternative therapists.

On the sentimental level, the available alignments suggest that the native will be more concentrated in their inner world, than in the possibility of romantic opportunities.

In the case of singles, retrograde Neptune in House V of the sign speaks of overcoming the idealization of love and the object of affections, with a view to assuming a more realistic perspective.

In the same way, Uranus retrograde in the Scorpio’s House VII, points to the search for a new dynamic, within relationships, overcoming resistance to clinging to the old structures.

Scorpio’s sons and daughters will enjoy a good season, in financial matters, during October 2019.

Jupiter and the dwarf planet Ceres remain in House II of Scorpio, which points to opportunities for economic growth, in different areas, and a significant increase in productivity.

On the work level, Lilith’s presence in the Scorpio’s House V may foster some discomfort, due to the belief that some efforts are not properly recognized or rewarded in the work area.

However, it is a false perception of reality (retrograde Neptune in the V House of Scorpio), which you disassemble using your common sense, and natural suspicion.

Keep in mind that Chiron is retrograde in your VI House, which means fighting with the patterns of perfectionism and control, which reduce your free time, and prevents you from fulfilling the planning of pending tasks.

Fortunately, the Full Moon in Aries on 10/13 will touch Scorpio’s House VI, and will allow you to capture these harmful patterns, and then work on their transformation.

October is not a good time to make new contracts with a partner (retrograde Uranus in House VII of Scorpio), but to review the old ones, with a view to a more advantageous renegotiation for the parties involved.

It is worth noting that 03/10 will begin the direct phase of Pluto, in Scorpio’s House III, where Saturn is also located, and the South Node.

Pluto is the main ruler of Scorpio, so the beginning of the direct trajectory resonates in the natives of the sign as an awakening, to reconnect with personal power, after the time of introspection.

Pluto, Saturn, and the South Node in House III will collaborate in the promotion of your ideas, but not fall into the mistakes of the past: delegate functions when necessary, do not assume third party responsibilities, and receive the credit you deserve.

Last but not least, the North Node in Scorpio House IX, leads you to your academic expansion (in the case of students), and personal. Foreign travel plans or participation in international events take place.

October 2019 will be a positive period for the health of these natives, despite the retrogradation of Chiron in House VI of Scorpio.

Recall that Chiron retrograde in House VI of Scorpio refers to perfectionism and the need for control, as characteristics that can have a negative impact on the health of the subject.

With this astrological position (Chiron retrograde in the Sixth House of Scorpio) it is essential to cultivate flexible thinking, and learn to flow with events, instead of resisting changes, (especially those whose needs you recognize inwardly).

This process of internal convention and clarity will be activated with the Full Moon in Aries from 10/13, which will precisely touch Scorpio’s House VI, making a call to action.

October is a good time to attend psychological therapy sessions (group or individual), which will lead you to explore new ways of nurturing self-love. 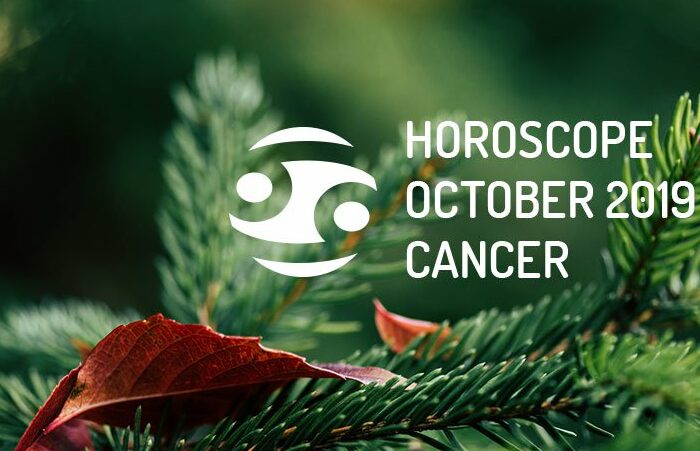 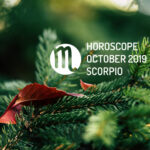