Here is your Scorpio Horoscope for September 2019. Every month, you will find at WeMystic the astrological forecasts for your zodiac sign.

Scorpio Horoscope for September: what to expect

On September 18, the direct phase of Saturn will begin in the Scorpio House III, a transit that will lead to reconciliation with people from the immediate surroundings (brothers, neighbors), based on the principle of shared responsibility in events of the past.

However, it is important to note that Pluto (Regent of Scorpio) will continue retrograde in House III of the sign, until 02/09, which suggests that there are substantive issues still to be resolved, and that it is likely that the natives are not found totally willing to free themselves from resentment.

For Scorpio couples, September 2019 continues to be projected as a turbulent period, due to retrograde Uranus in House VII of the sign. But the beginning of Vesta’s apparent setback in this same location (House VII), on 09/23, will give a more thoughtful look to the situation.

The subject may feel the need to end the relationship, or introduce a new dynamic. Vesta’s retrograde intervention in House VII invites you to avoid abrupt changes, and go to the bottom of the matter, to discover the true reasons for the disagreement.

In this sense, the entry of the asteroid Eros in Scorpio (24/09) can soften the situation, offering a truce to the parties involved, so that they can open up and rely on the expression of their feelings.

For singles of the sign, the Full Moon in Pisces on 14/09 points to the conclusion of a romantic adventure, which produced more unease than joy.

The finances remain positive for the sons and daughters of Scorpio, during September 2019. The presence of Jupiter and the dwarf planet Ceres in House II of the sign, attracts interesting investment opportunities, and the desire to grow their own resources.

It is worth noting that Jupiter in the Scorpio House II can become an incentive for waste, concealed in acts of generosity; however, Pallas advocates a better planning of expenses, considering the true objectives of the subject.

On the labor level, Chiron retrograde in House VI of Scorpio presents the challenge of overcoming negative self-criticism, and excessive perfectionism, which sometimes forces you to rethink delivery times, or refuse to receive help, putting more pressure on your shoulders.

Scorpio natives who are involved in societies should remember that Uranus is retrograde in House VII of the sign, motivating a change in agreements. It is possible that many associations come to an end, or are reconsidered, to adjust to the reality of the participants.

On the other hand, group or collective impact initiatives will have an excellent reception, during the first half of September 2019, when the stellium (accumulation of planets) in House XI is still active.

As you will remember, the stellium (made up of the Sun, Mars, Venus, Mercury and the asteroid Juno) began in August 2019 and will culminate on 09/14. If we look at the energy of the stellium in House XI of Scorpio, coupled with the presence of the North Node in House IX, we can deduce that your ideas and teamwork can take you further than you expect, in academic or international environments.

Last but not least, on 14/09 the Full Moon will take place in Pisces, which will affect the V House of Scorpio, where retrograde Neptune and Lilith meet.

The lunar event announces the culmination of a creative project, to which you devoted much of your energy. Also, this full moon gives you clarity to observe your ideas, with practicality and common sense, beyond the pessimism of retrograde Neptune and Lilith’s rebellion.

Chiron continues to retrograde in the VI House of Scorpio (until 11/12), indicating that it is necessary to abandon the illusion of control (and excessive perfectionism), in addition to learning to take care of yourself, as you take care of others.

It is not about selfishness, but about being aware and understanding that, if you do not attend to your needs, you will give yourself to others from the void and, by applying this system, you will end up being exhausted.

Pluto, main ruler of Scorpio, also remains in apparent recoil, under the influence of Capricorn. This transit alerts the natives to remain on guard, before ailments associated with the genital organs, throat, bones and skin (attention to allergies).

If you are in the process of recovery, do not abandon the medications before the established period. The appearance of abnormal symptoms, or side effects, should be immediately consulted with the specialist. 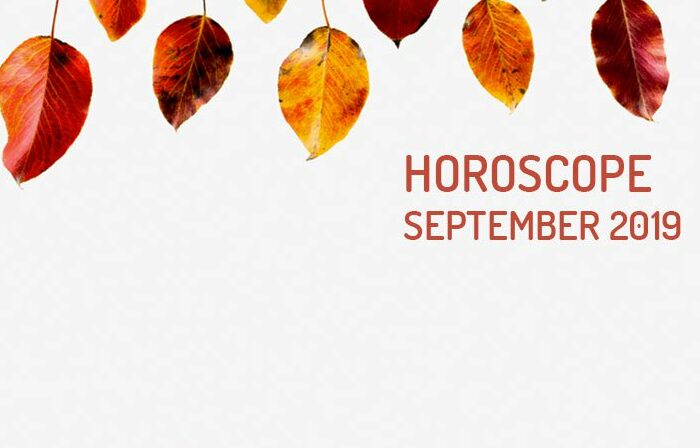 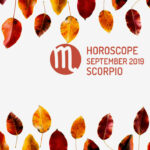