Here is your Virgo Horoscope for August 2019. Every month, you will find at WeMystic the astrological forecasts for your zodiac sign.

Virgo Horoscope for August: what to expect

August 2019, will be a complex period for the sons and daughters of Virgo, in the sentimental matter. Pluto and Saturn continue to retrograde in the 5th House of the sign, which implies a strong tendency to introspection.

Likewise, Pluto and Saturn retrograde in House V, increase the tendency to the incursion into complicated romantic adventures (for singles), and power struggles with adolescent or adult children.

On the other hand, Neptune retrograde remains in House VII and Chiron retrograde in House VIII, translating into the need to connect with reality and begin to trust the life partner (and yourself).

Finally, on August 14, the Venus Star Point (conjunction Sun-Venus) will take place in Leo, an event that will have a direct impact on the XII House of Virgo, prompting the subject to let go of the fears that prevent them from manifesting what they want.

Overall, finances will remain stable for Virgo natives during August 2019. The presence of asteroid Pallas in House II of the sign (until 25/08), encourages the economic organization of the subject, taking into account outstanding debts, available resources and sources of income.

Nevertheless, Chiron continues retrograding in the House VIII of Virgo, being translated in the manifestation of the degree of economic dependency, and the lack of confidence of the subject towards the people of their near environment.

A variation of the theme proposed by Chiron retrograde in House VIII of Virgo is how the native uses the financial theme as an excuse (conscious or unconscious), to sabotage the construction of their goals and dreams.

In the work environment, the Full Moon in Aquarius on 15/08, will touch the House VI Virgo, announcing the completion of a project, or restructuring in the way you organize the work.

The Moon will also be integrated into the alienation, on 30/08, when the New Moon takes place in Virgo. A stellium in Virgo represents a large amount of available energy, which the native can channel into processes of personal or professional reinvention, redefinition of objectives, and increased productivity.

However, the stellium in Virgo can also produce obsession with work or physical state, excessively perfectionist or critical attitude, and evasion of one’s problems, through service to others.

As the stellium will remain active until September 13, it is important that, during this period of the year, you cultivate patience and self-esteem, in addition to devoting time to the design of your goals.

Another astrological aspect to consider, in August 2019, is the beginning of the retrogradation of Uranus in House IX of Virgo, a transit that feeds confrontations over ideological, religious or academic matters.

Avoid provocations, and if you decide to make a trip to distant latitudes, pay attention to details, before the possibility of unexpected changes in schedules, hotels, and means of transportation.

The planets that make up the stellium, except for the Moon, will remain in Virgo until 13 September, (on 14/09 Mercury and Venus will move to House II of the sign).

A stellium in Virgo points to drastic and unexpected changes in the physical and psychological aspects, which could translate into a new perspective of reality, and image changes, among others. Equally, this planetary configuration can increase (and make evident) the most difficult traits of the native’s personality, such as perfectionism, obsessions, excessive criticism, and self-sabotage.

There is the possibility that excessive dedication to work or the problems of others generates episodes of stress, anxiety, and exhaustion, which will have an impact on the physical condition of the subject. In general, before a stellium in the solar sign of the individual, it is advised to avoid egocentrism, and channel the available energy, through personal relationships.

However, the fact that the event takes place in Virgo is a call to cultivate patience and address your needs, rather than prioritizing third party issues over one’s welfare.

Let us remember that Neptune is retrogressing into House VII of Virgo, something that may imply a certain dissociation from reality on the part of the life companion or associate. In the same way, the beginning of the direct phase of Jupiter in House IV (11/08) promotes family understanding, but it will not be a quick process, which will probably create greater anxiety.

Fortunately, the Full Moon in Aquarius on 08/15 will touch Virgo’s House VI, prompting actions to cut through old patterns of behavior, and invest in internal balance.

Note: although family and couple relationships can generate some tension, contact with groups (friends, colleagues) and the conceptual development of new projects (North Node in House XI of Virgo) will have satisfactory results. 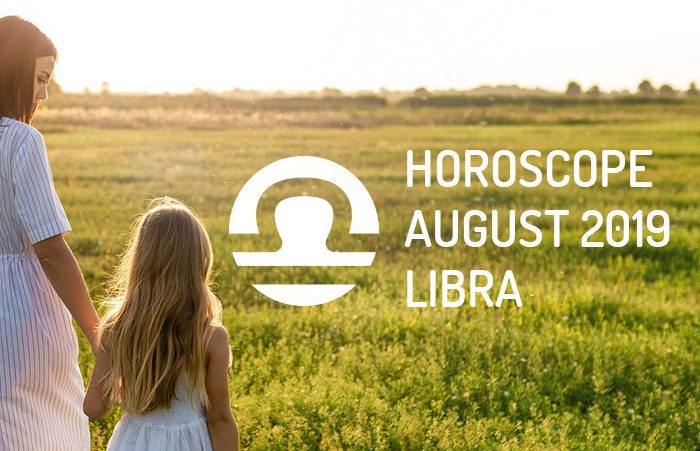 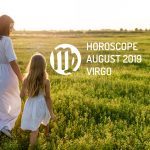