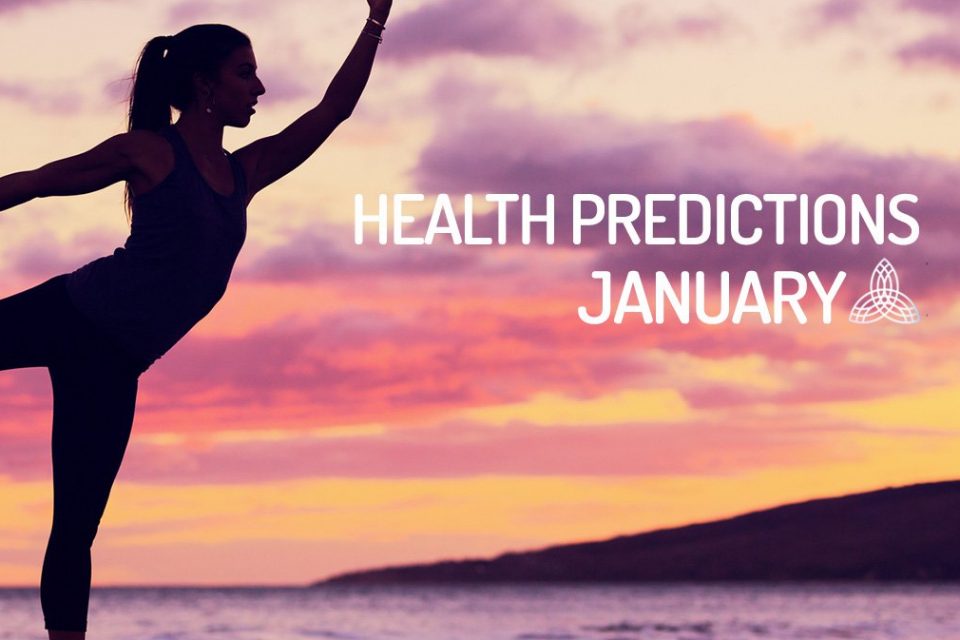 Looking for the health predictions for January? Stars have shown what to expect for January 2019 in what comes to health. Come and check it out!

From January 6th, Uranus will begin its direct phase in the sign of Aries, meaning that its natives will benefit of a greater mental clarity when making decisions, which will lead to important changes.

The beginning of the direct phase of Uranus, in the XII House of Taurus on January 6th, refers to the sensation of inner liberation that will impound the natives of this sign. The people born under the zodiac sign of Taurus will learn to value their independence.

The influence of Ceres in the VI House of Gemini until January 24th favours the natives that decide to take on some sessions of psychological therapy, and routine evaluations. At the same time, these natives will become a support for their friends and family, who might be going through this type of process.

The entrance of Venus in the VI House of Cancer on January 7th, alludes to pay greater attention to personal care, and incentives the natives of Cancer to enjoy the little pleasures of the everyday life.

The natives of Leo will enjoy a positive trend in terms of health. However, it is advisable not to exaggerate the use of force, like lifting weights or objects, or to underestimate the importance of your well-being.

On January 20th, the Sun will enter the VI House of Virgo, which translates into physical strength and vitality. However, Mercury will also enter this site on the 24th, which may lead to some moments of tension and growing nervousness.

With Pallas in Libra, the natives of this zodiac sign will be able to organize effective schedules that will allow them to organize a better diet or exercise. However, it is important to remember that Neptune is positioned in House VI, which suggests that he will need all his efforts to carry out the immediate plans.

The beginning of the direct phase of Uranus in House VI of Scorpio on January 6th, will allow the natives of Scorpio to choose with assertiveness the most reliable alternatives, when introducing changes in lifestyle.

Jupiter, the ruling planet of Sagittarius, is positioned in the sign of the centaur, which implies greater physical strength and resistance to disease to the natives of the sign throughout the month.

Saturn, the ruling planet of Capricorn, will remain in the sign of the goat during 2019, which means that the natives of this zodiac sign will be responsible for their own welfare.

Uranus, the ruling planet of Aquarius, will begin its direct phase on January 6th, providing greater mental clarity to the natives of the Aquarius, who will be immersed in the planning of short and medium-term objectives.

The entrance of the Sun into the XII House of Pisces on January 20th indicates a favourable period for the practice of meditation, prayer or psychological therapy. The natives of Pisces should take this chance to connect with their divine essence.