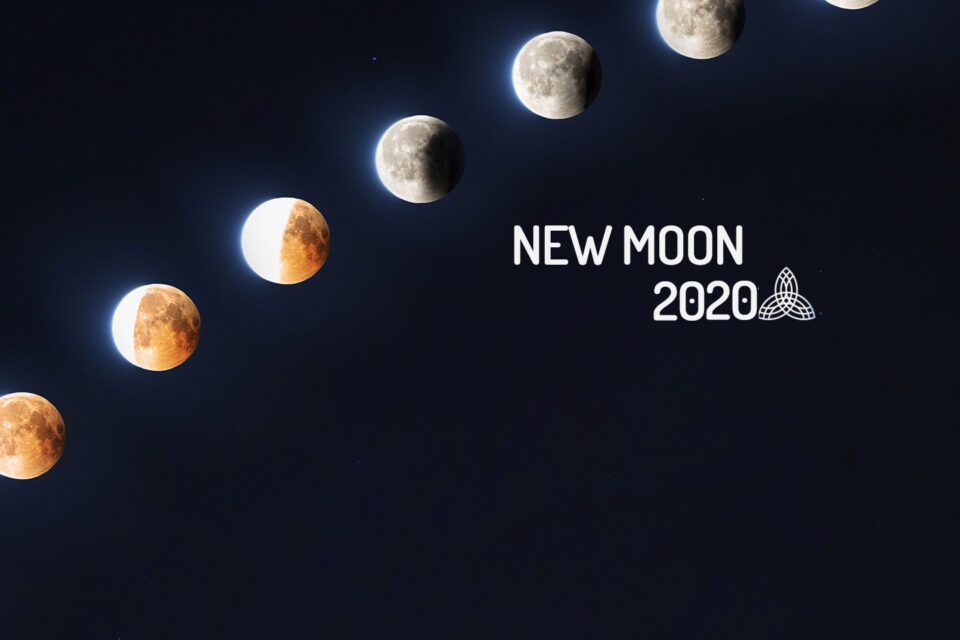 The New Moon is also know as Novilunium or Interlunium. It takes place when the Moon is in a position between the Earth and the Sun, in such a way that the hemisphere that receives sunlight is not visible from our planet. The phases of the New Moon in 2019 indicate some specific periods that are ideal for carrying out certain actions thanks to the influence that Earth’s satellite exerts on people.

The energy that emanates from the Moon affects nature as much as it affects people. This is something that human beings have known since antiquity. That is why farmers have always taken the phases of the Moon into account when sowing certain foods, its influence has been known with respect to the seas and also with the menstrual cycle of women.

The phases of the New Moon in 2019 start on the sixth of January with the arrival of the Wise Kings and end on the twenty-sixth of December, after Christmas Day. Its positive influence makes it a good time to start new projects or trips.

The influence of the phases of the New Moon in 2019

This indicates a stage which implies movement, action and hope. It is time to undertake projects that we have been thinking about for quite a while. The energy of the New Moon will push us to do it. We have something clear, a resolute decision and we are going to go all the way.

This is also a magnificent moment to go on an interesting trip, to know the world and enrich ourselves with experiences. Such a journey does not have to be as far away as possible. A village in a nearby province is just as unknown as the beach of a relatively close island. We just need the thrill of exploring.

The phases of the New Moon in 2019 constitute periods in which the initiatives which are directed by the moon will result in positive actions. So it will be a good time to start a new major at a university, ask for a raise at your job or improve your appearance with a beauty treatment.

Therefore, the phase of the New Moon in 2019 encourage us to act, to begin projects and new stages that will make us grow both professionally and personally. 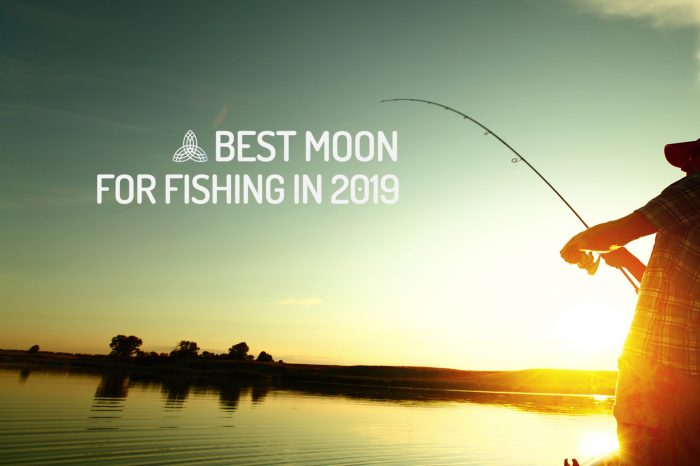 Discover the best Moon for fishing in 2019 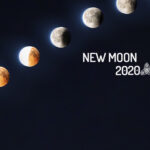