Did you know that, depending on your year of birth, you belong to a different sign in the Chinese Horoscope?

The most promoted version regarding the Chinese Horoscope is based on the Buddhist culture. Buddha would have asked for the presence of all the animals and to that call only a dozen animals came. In gratitude, Buddha bestowed virtues on each one of them.

The animals that make up the Chinese Horoscope are the rat, the buffalo or ox, the tiger, the rabbit, the dragon, the snake, the horse, the goat, the monkey, the rooster, the dog and the pig.

A complete cycle lasts 60 years and, in turn, is composed of five sub-cycles of twelve years governed by the moon and not by the sun.

The cycles are governed by 5 elements. Namely: fire, earth, wood, water and metal. The feminine and the masculine are also represented in the Chinese Horoscope next to the four cardinal points.

Tell me your year of birth, I’ll tell you your sign 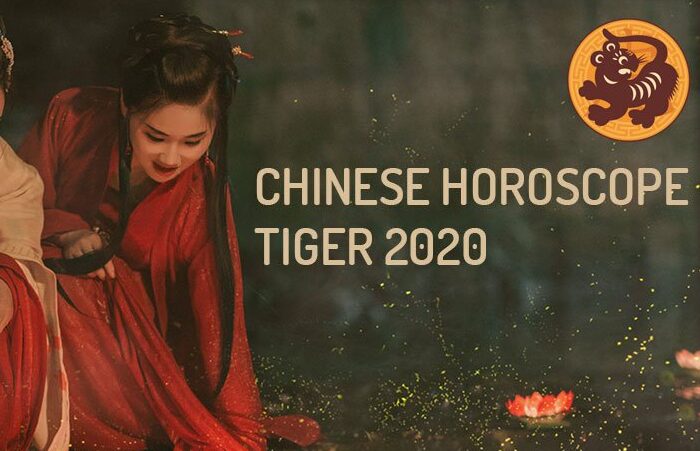 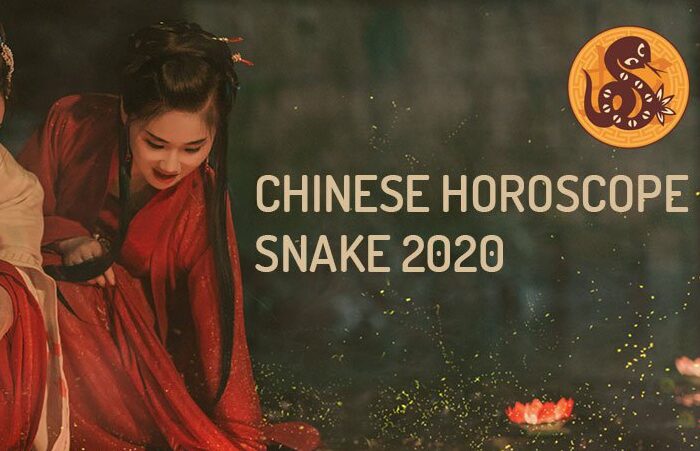 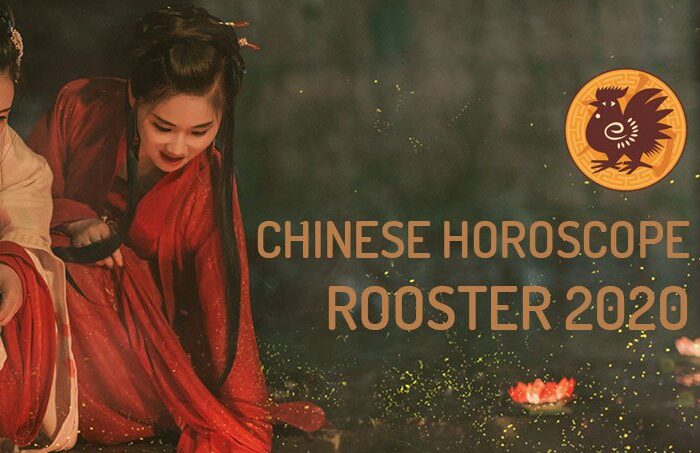 Rooster, you will go through a wide range of emotions and you will eventually […] 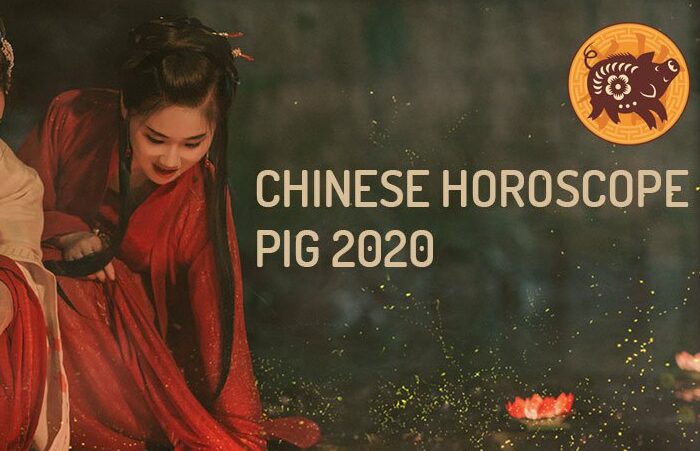 You will need to find moments of calm, to recharge your batteries as soon […] 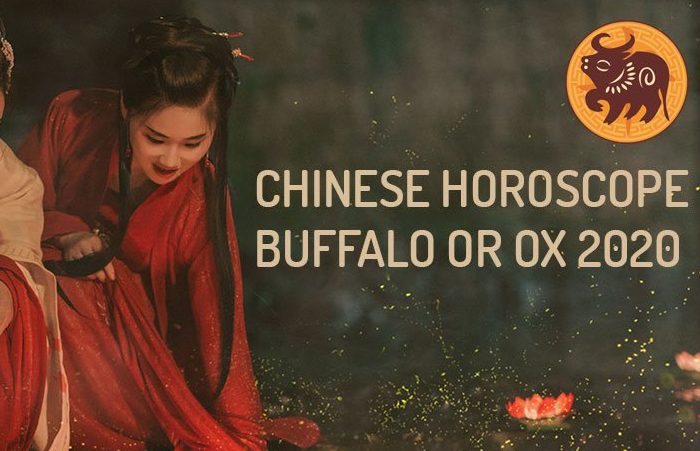 Chinese Horoscope 2020 for Buffalo or Ox 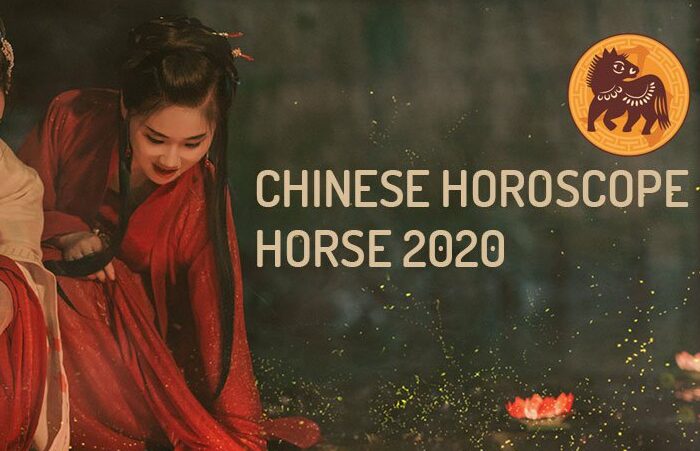 The Chinese Horoscope 2020 for Horse will be that of progressivism. It will take […] 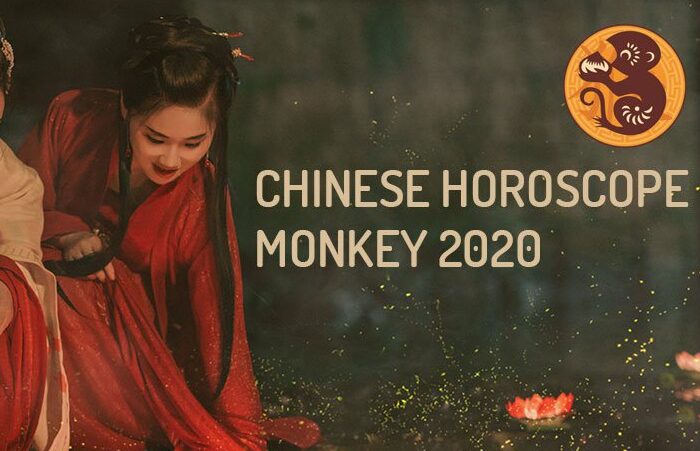 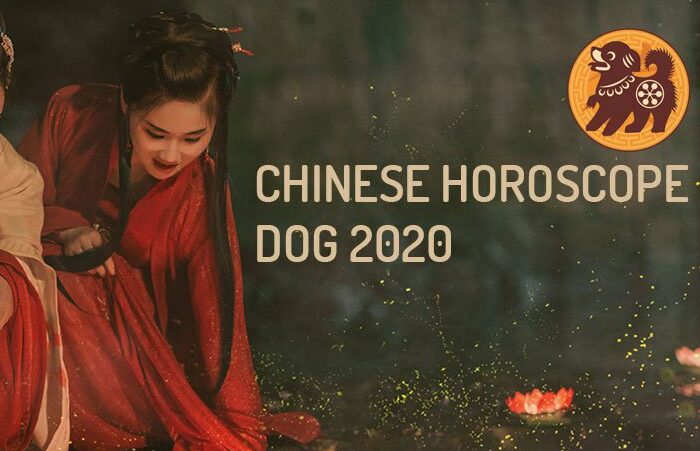 Endowed with a flawless will and an Olympic form, nothing will seem to be […] 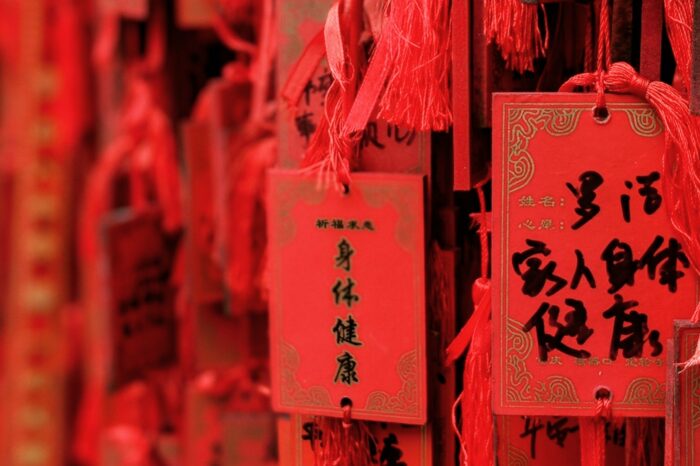 November is the month of the Pig. An ancient Chinese poem describes the Pig […] 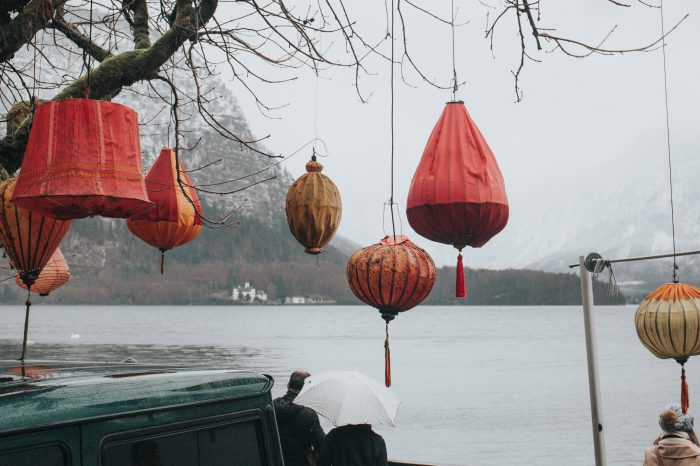 The signs of the Chinese Zodiac follow a cycle of twelve years, each animal […]