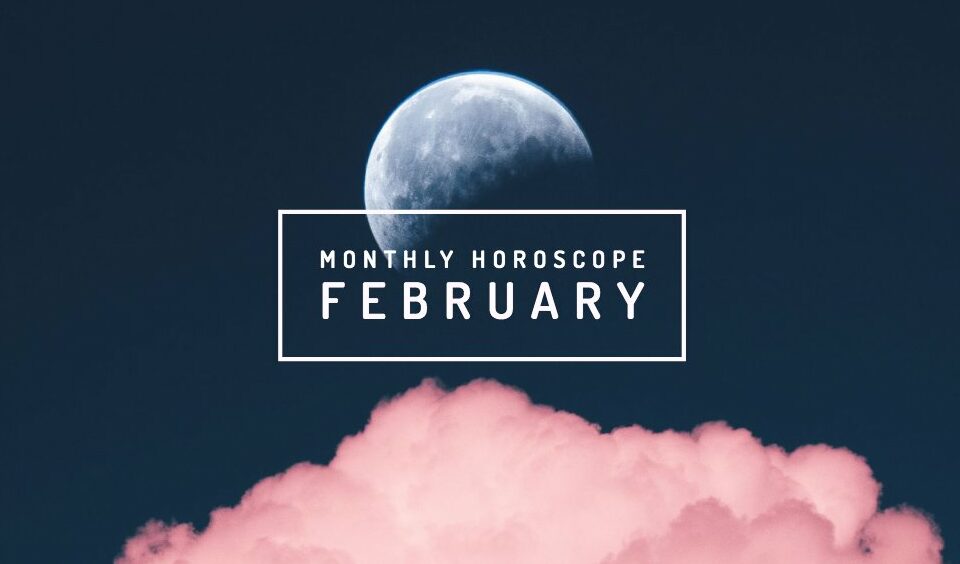 Want to know everything about the February Horoscope?

February 2020 is an astrological period characterized by the retrogradation of Mercury in Pisces, the entry of Mars into Capricorn, and the entry of the Sun in the sign of Pisces.

The retrogradation of Mercury in Pisces, from February 16, refers us to the link with the spiritual path of choice; the review of projects of an artistic or creative nature; redefine healthy boundaries; and rediscover one’s sensitivity, without prejudice.

On the other hand, Mars in Capricorn (02/16) refers to moving the plans developed, following the stellium formed in the sign of the goat, in December 2019; in the same way, the Sun in Pisces (02/19), points to the reunion with the true essence. 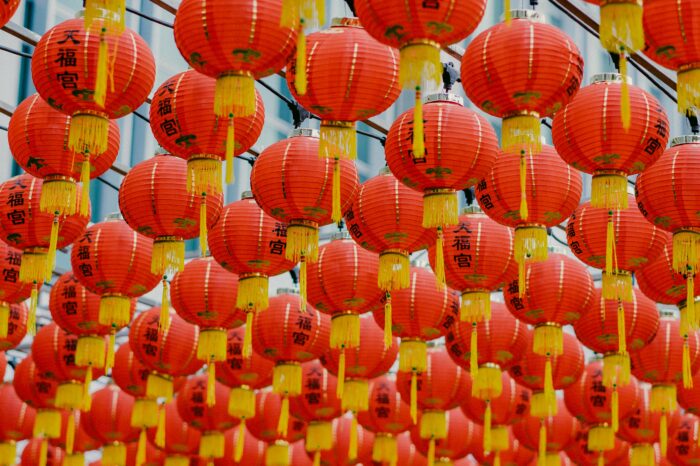 Chinese Horoscope for April 2020: what to expect 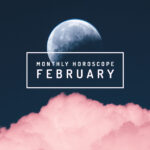