August Horoscope 2019: what to expect - WeMystic

August Horoscope 2019: what to expect

Retrograde Uranus in House II of Aries aims to restructure the personal economy, from the basis of the same, with special attention to the issue of credit cards and payment commitments in arrears.

You may try to rebel against reality, and assume an even faster rate of expenses, but the truth will end up reaching you, and you will have to take the necessary actions to heal your finances. Read the August Horoscope for Aries here.

A stellium in House V of Taurus can signify the beginning of a loving relationship. However, it is advisable to act cautiously, and let events unfold naturally.

With a stellium in House V, the more impersonal social relations (colleagues, acquaintances) are better aspected, since they collaborate directly in the channeling of the creative potential of the subject. Read the August Horoscope for Taurus here.

The constant presence of the North Node in House II of Gemini impels the native to construct the economic structure that will allow you to concretize your objectives and purpose of life.

However, Pluto and Saturn retrograde in the House VIII of Gemini, together with the South Node, constitute an indication that before advancing towards the future, it is fundamental to fulfill the old commitments (debts, loans), especially those that involve family responsibilities. Read the August Horoscope for Gemini here.

The fact that the Venus Star Point takes place in Cancer House II drives you to think only about yourself, about what you want, beyond complacency to the expectations of others.

On the other hand, the New Moon in Aquarius on 15/08, will touch the VIII House of Cancer, referring to the culmination of partnerships (with expectations of renewal), and the response to concerns related to goods or family business. Read the August Horoscope for Cancer here.

An astrological aspect to take into account is the presence of the North Node in the XII House of Leo, a position that favors sessions of psychological therapy, meditation, and reconnection with one’s spirituality.

The North Node in Leo’s 12th House emphasizes settling accounts with the past and letting go of grudge (or guilt) to move forward into the future. It’s time to turn the page. Read the August Horoscope for Leo here.

A stellium in Virgo points to drastic and unexpected changes in the physical and psychological aspects, which could translate into a new perspective of reality, and image changes, among others.

Equally, this planetary configuration can increase (and expose) the more difficult traits of the native’s personality, such as perfectionism, obsessions, excessive criticism, and self-sabotage. Read the August Horoscope for Virgo here.

Chiron retrograde is in House VII of Libra, and Uranus will begin its phase of apparent retrogression in House VIII. These transits point to confidence problems within the couple’s relationships (you may doubt yourself or your partner).

It is fundamental to observe your fears to discover what causes them, and how much truth they have, or if they only represent a form of self-sabotage or protection against possible damages. Read the August Horoscope for Libra here.

The Full Moon in Aquarius on August 15, will play Scorpio House IV, signaling the conclusion of a conflict with the family group of origin or the reunion with distant relatives.

Remember that Neptune continues to retrograde in your House V, so Scorpio singles should avoid rushing when interacting with the romantic interest of the moment, to avoid falling into the traps of idealization. Read the August Horoscope for Scorpio here.

The fact that Chiron retrograde is in House V of the Centaur implies for singles a time of reflection, in which they will be more interested in deep relationships, than adventures and flirtations.

On the other hand, the entry of the asteroid Eros in the XII House of Sagittarius (04/08) can mean the reencounter with an old passion, with which pleasant moments were shared. Read the August Horoscope for Sagittarius here.

The beginning of the retrogradation of Uranus in House V of Capricorn (11/08) refers to the need for introspection, and deep relationships with healing qualities.

Retrograde Uranus, in House V of the sign of the goat, also refers to the opportunity to work on a better understanding with children, dismantling the old family beliefs. Read the August Horoscope for Capricorn here.

A stellium in House VIII of Aquarius refers to more active participation, in business, investments and asset management that you share with partner or family.

Likewise, the phenomenon refers to the possibility of receiving significant income, thanks to the relationship you maintain with third parties (relative, associate, or life companion). Read the August Horoscope for Aquarius here.

The passage of Mercury through House VI of Pisces, from 11 to 28/08, indicates that the native will feel motivated to work on those tasks that stimulate them mentally or constitute an intellectual challenge.

Keep in mind that the North Node is kept in your House V, the astrological position that drives the channeling of creativity (and natural abilities of the individual) in the development of personal projects. Read the August Horoscope for Pisces here. 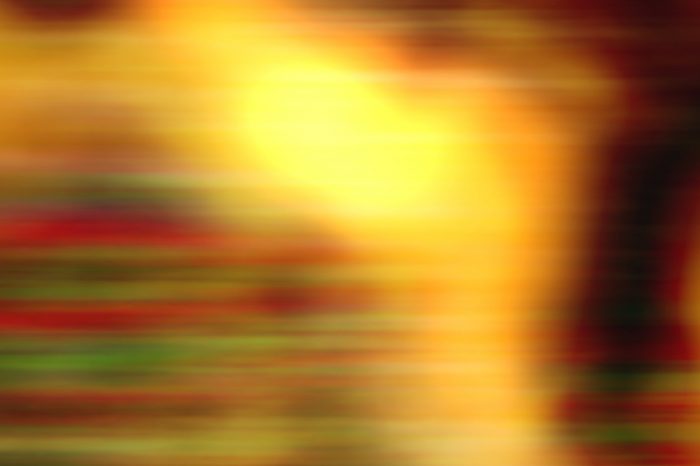 Solar Return: an idea of what lies ahead in your life 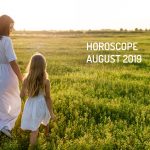 August Horoscope 2019: what to expect